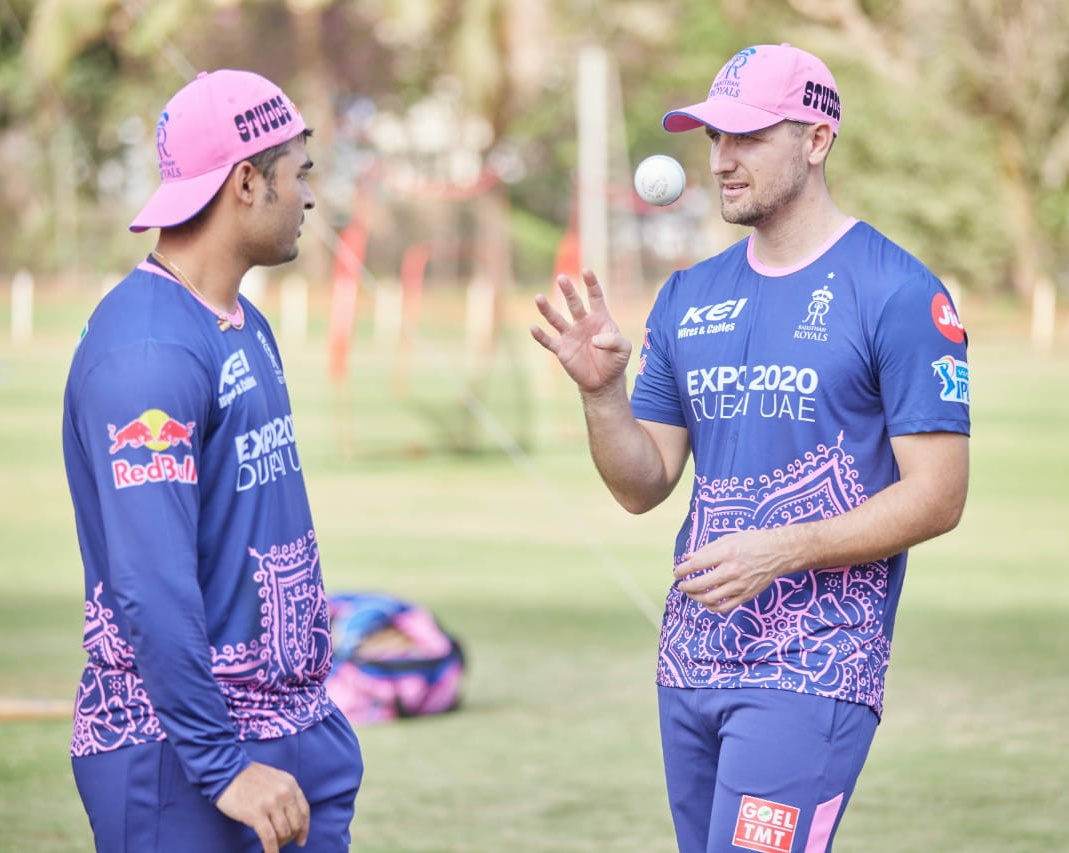 Rajasthan Royals all-rounder Liam Livingstone has returned home to England owing to bio bubble fatigue, the franchise announced the news on Tuesday. Livingstone has left the team on Monday, after their match against Chennai Super Kings.

“Liam Livingstone has flown back home late last night, due to bubble fatigue accumulated over the past year. We understand and respect his decision, and will continue supporting him in any way we can,” the franchise stated in a tweet.

The development also left the Royals in trouble regarding overseas options. They had already lost Ben Stokes to a finger injury after their first match of the season which ruled him out of the league as well. Meanwhile, they aren't getting the service of Jofra Archer for at least the earlier phase of the tournament as he had undergone surgery on his hand and recently he has returned to the training in England as well.

Rajasthan Royals have so far played three matches and won one as well. They started their tournament with a defeat to Punjab Kings before bouncing back against Delhi Capitals in their next as well. Meanwhile, they then even lost to Chennai Super Kings on Monday too and Liam Livingstone had not featured in any of the matches as well.

Tags: Liam Livingstone
Up Next