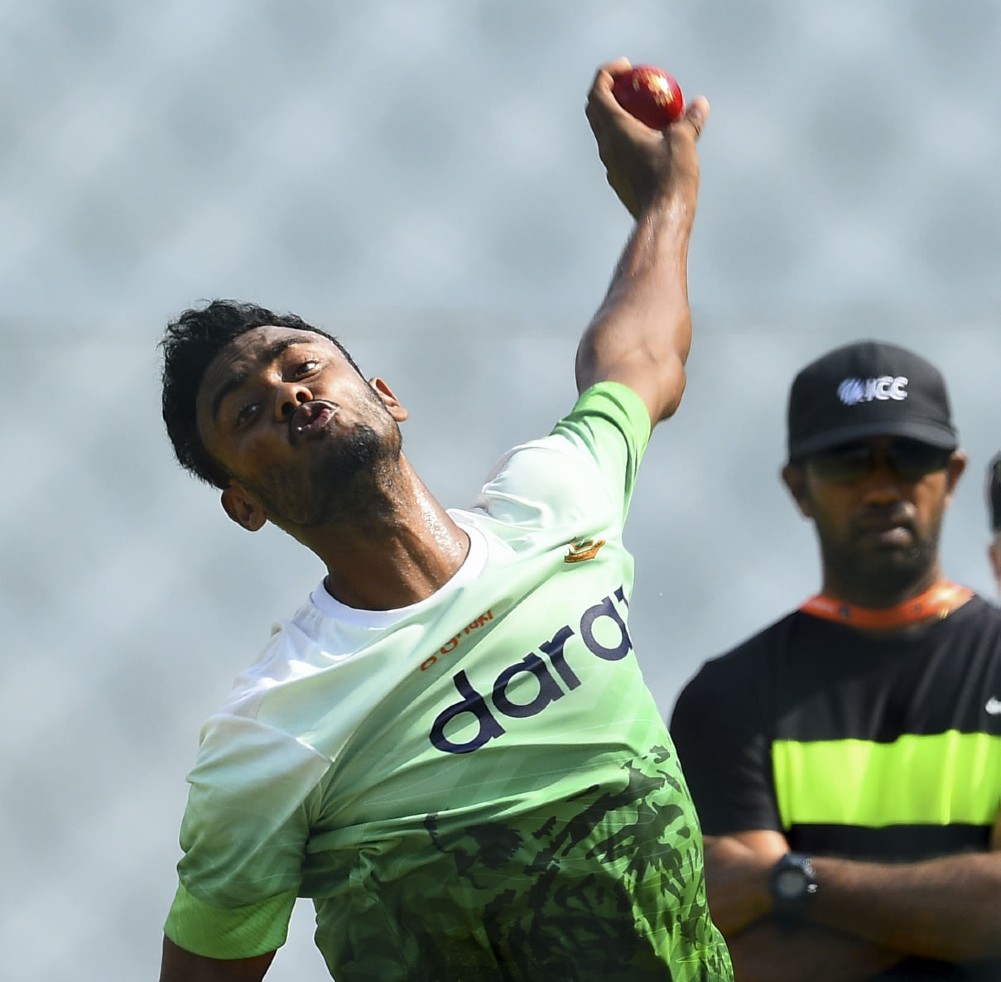 The Bangladesh Cricket Board (BCB) has announced a 15-member squad on Tuesday for the two-match Test series against Sri Lanka. Pacer Shoriful Islam got maiden call-up in the squad.

Middle order batsman Yasir Ali Rabbi is also in the team. He is not a new face in the Test team. He was called up to the team several times before but did not called up to play.

Earlier, Shakib Al Hasan has opted out of the tour to take part in the Indian Premier League (IPL). As a result, BCB has announced the team without him.

Left-arm pacer Mustafizur Rahman was also left out of the squad. The BCB has also allowed him to play in the IPL as he is not in the Test team's plans.

The Mominul Haque-led side will play a two-match Test series against Sri Lanka, scheduled to begin on April 21.

Tags: Soriful Islam
Up Next