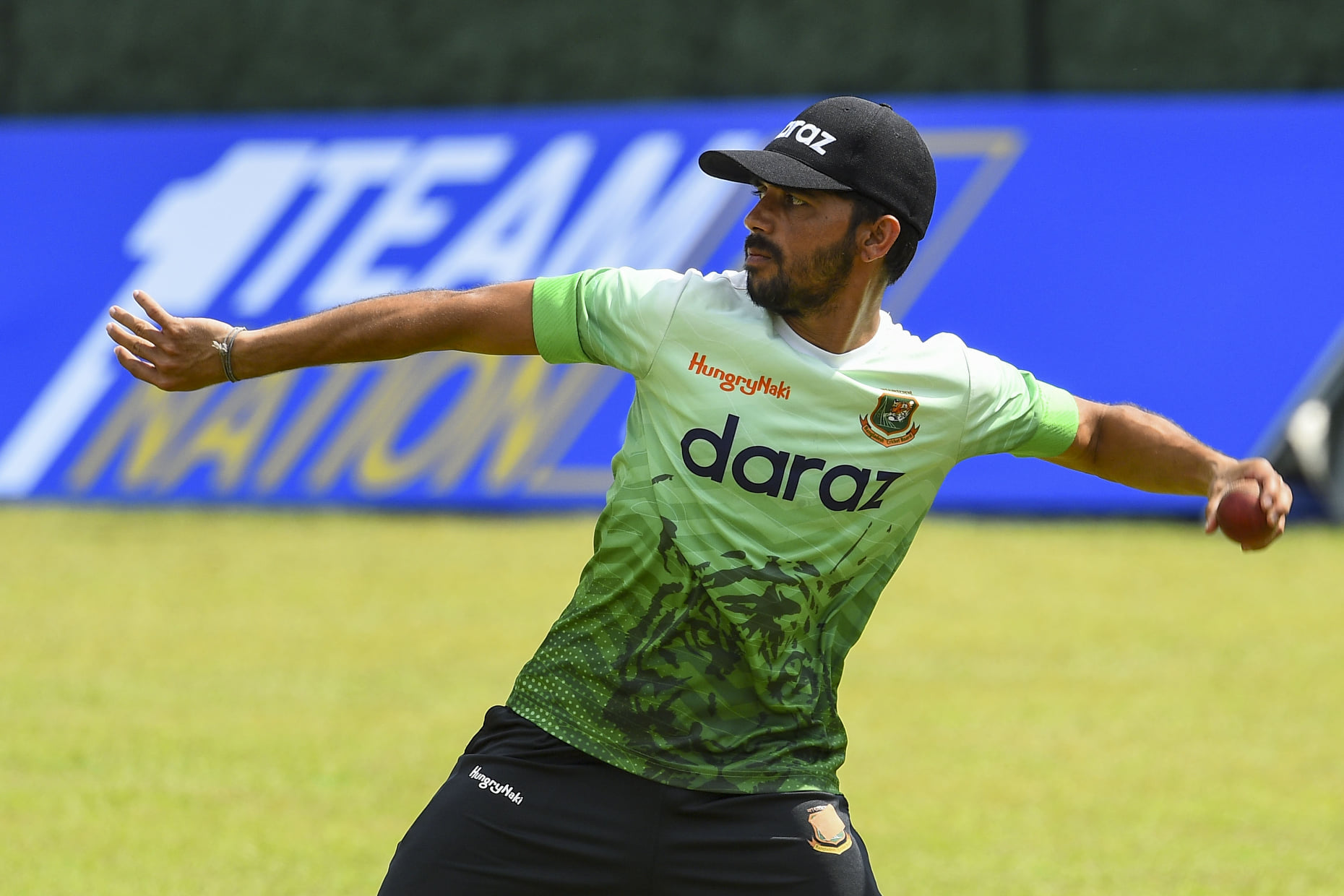 Bangladesh set to begin their last series of the World Test Championship with the two-match Test series against Sri Lanka. Test captain Mominul Haque said in a press conference that they did not come to Sri Lanka to participate rather to compete.

Bangladesh returned to international cricket with a series against the West Indies at home. However, they were whitewashed in the Test series by the visitors.

Bangladesh has a decent record against Sri Lanka, so the Test captain is looking for a positive result. The team wants to put their past behind and focus on this series. As a result, the Tigers will take the field hoping to win.

'There is no end of hope, hope must always be there. We did not come here just to participate, If your mindset is like that, then it is better not to play,” Mominul said at the press conference.

"Yes, our bowling attack will be pace-dependent. The competition of pacers will be more. Those who have played before are the most dependable. Rahi, Ebadat, Taskin …Shoriful. I think there are 5-6 people who are playing regular and dependable,” said Mominul.

Bangladesh's Test series against Sri Lanka is starting from April 21. The match will start at 10:30 am Bangladesh time. The second Test will be played on April 29 at the same venue. Both the Tests will be in Kandy, Sri Lanka.

Tags: Mominul Haque
Up Next