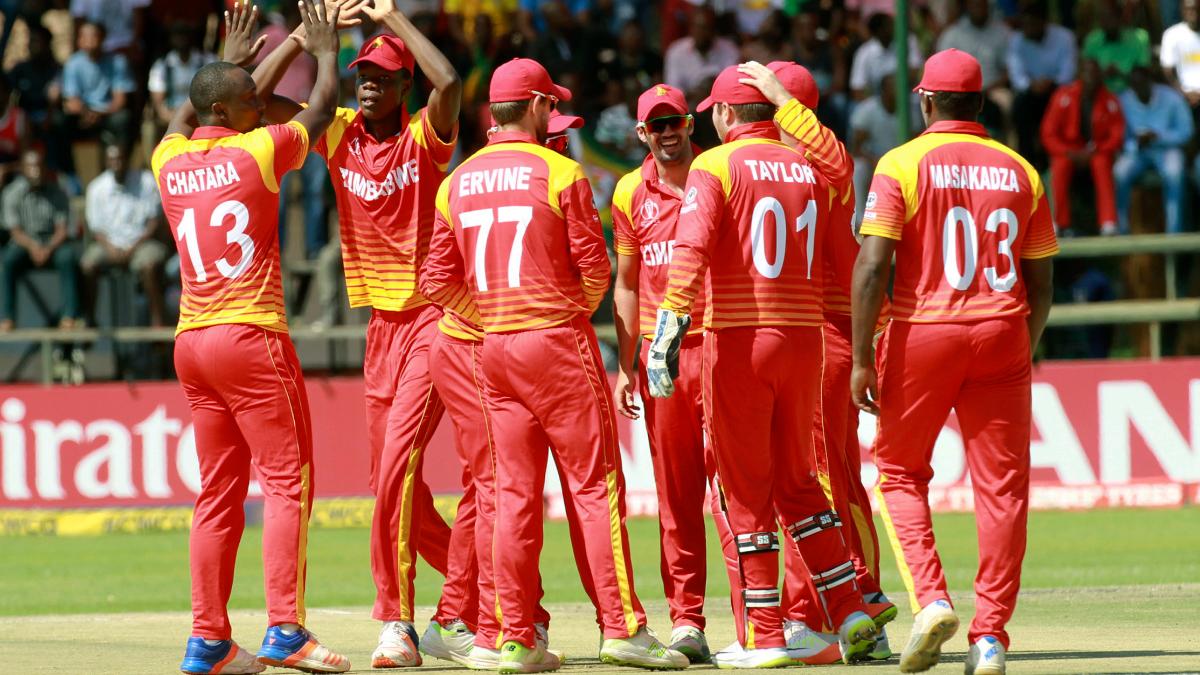 Zimbabwe announced the 15-man squad for the upcoming three-match T20I series against Pakistan. Three uncapped players including Tadiwanashe Marumani, pacer Tanaka Chivanga and spinner Tapiwa Mufudza has been added in the squad.

Brendan Taylor and Craig Ervine are set to make a comeback with this series after being ruled out of previous series against Afghanistan in the UAE due to health problems. However, Sikandar Raza wasn't considered in the squad due to an upper-arm injury.

All the matches will be played behind closed doors due to COVID-19 pandemic.

Sean Williams will captain Zimbabwe for the three-match Twenty20 International series against Pakistan which gets underway at Harare Sports Club on Wednesday [April 21].

Tags: Pakistan, Zimbabwe,
Up Next