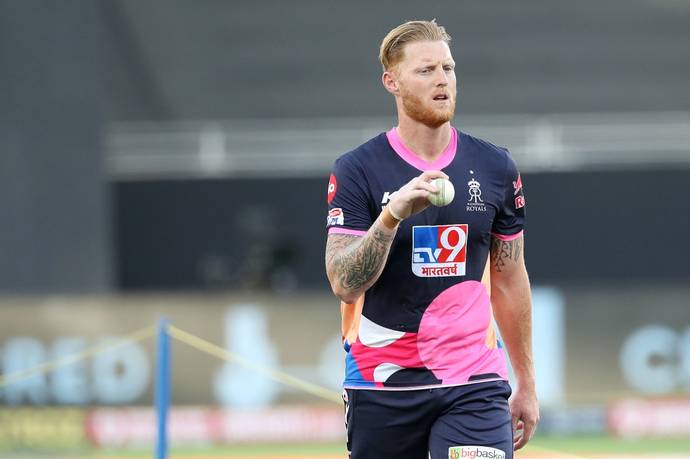 Ben Stokes is out of IPL 2021 with a suspected fractured hand, reports in Indian media The Independent. The England and Rajasthan Royals (RR) all-rounder sustained the injury on Monday while taking a catch to dismiss West Indies batsman Chris Gayle during a match against the Punjab Kings.

After squandering an earlier opportunity, Stokes came in from long on and dived forward to dismiss the West Indian batsman. He instantly felt pain in his left index finger and grimaced as he stood up to join his teammates in celebrating.

He continued to bowl in the game but only added to the one over he had bowled prior to the incident. As the Royals fell five runs short of their 222-run mark, he opened the batting with a three-ball duck.

The Independent understands Stokes will remain out in India for a week. Dialogue has already begun between the ECB and Royals around managing the injury.