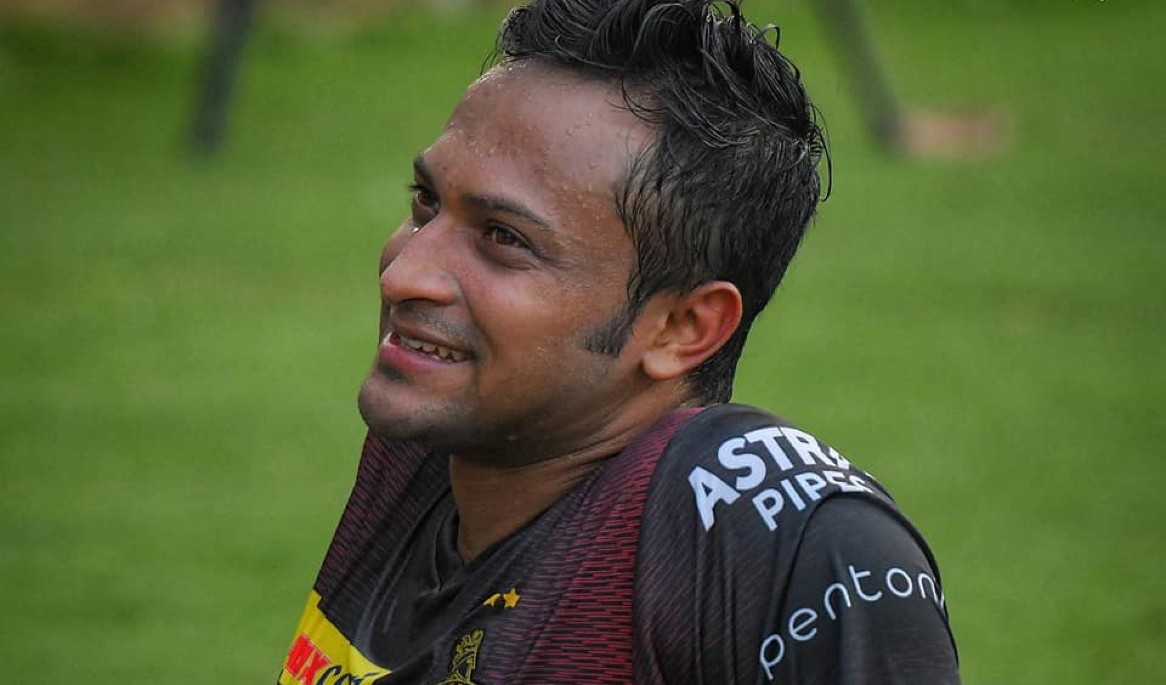 Shakib Al Hasan has dazzled in the third warm-up match of Kolkata Knight Riders as he took 2 wickets for 8 runs with a maiden in 4 overs and made 16 runs from 10 balls with the bat at no.4 position.

Team Purple was all out for 113 runs against Team Gold. Opener Rahul Tripathi played the highest innings of 32 runs for his team.

Shakib gave 6 runs in his first over with the ball. Shakib got Kiwi batsman Tim Seifert in a stumping trap. However, he gave 1 run in that over.

Ben Cutting was run out in the second ball of his third over. Shakib also spent 1 run in that over. In the fourth over, Shakib trapped Pawan Negi with his first ball. That was a maiden wicket over for the southpaw.

KKR will take on Sunrisers Hyderabad in the first match on April 11.