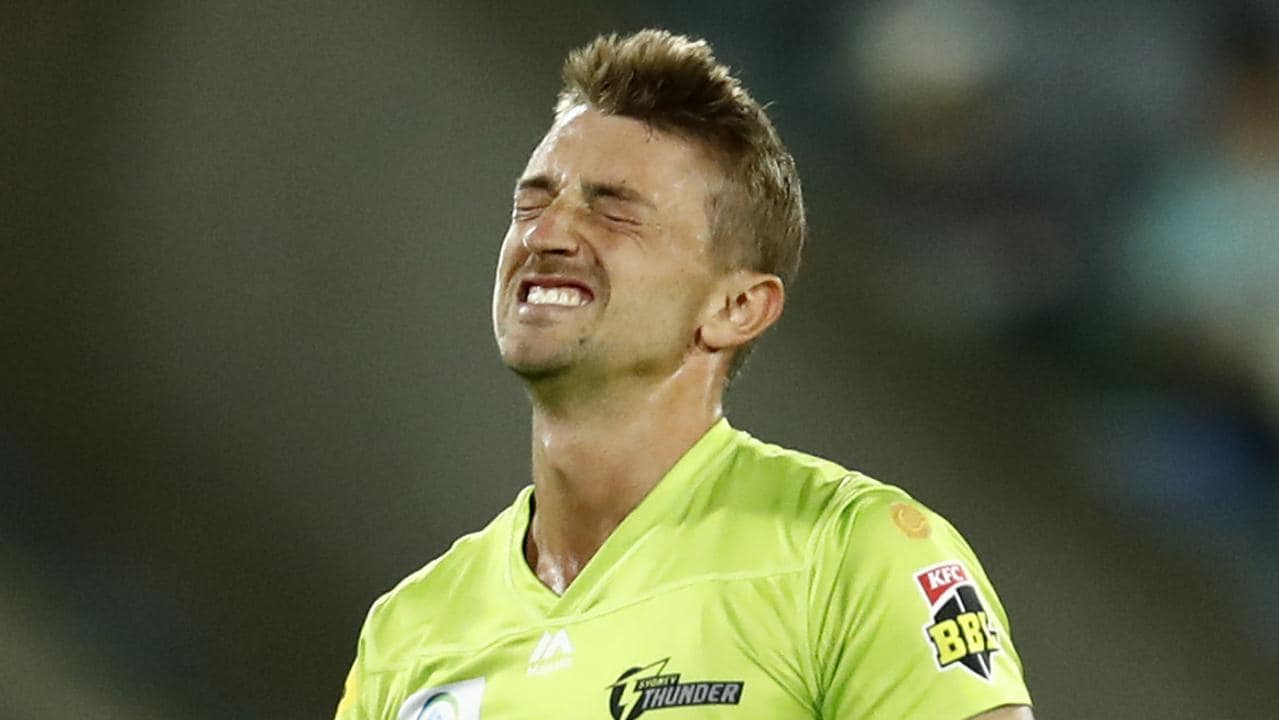 However, when he arrived in India, he was tested negative but his second test returned positive for Covid-19.

"Daniel Sams checked into the team hotel in Chennai on April 3rd, with a negative COVID report on arrival. His report from the 2nd test on 7th April came positive. Sams is currently asymptomatic and he is currently in isolation at a designated medical facility," RCB tweeted.

"Royal Challengers Bangalore medical team is in constant touch with Daniel Sams and continue to monitor his health and abide by the BCCI protocols,"

RCB’s opening batsman Devdutt Padikkal had also tested positive for coronavirus last week. He is currently isolated at his residence in Bengaluru.

RCB will play in the opening match of IPL 2021 against Mumbai Indians on Friday (April 9).