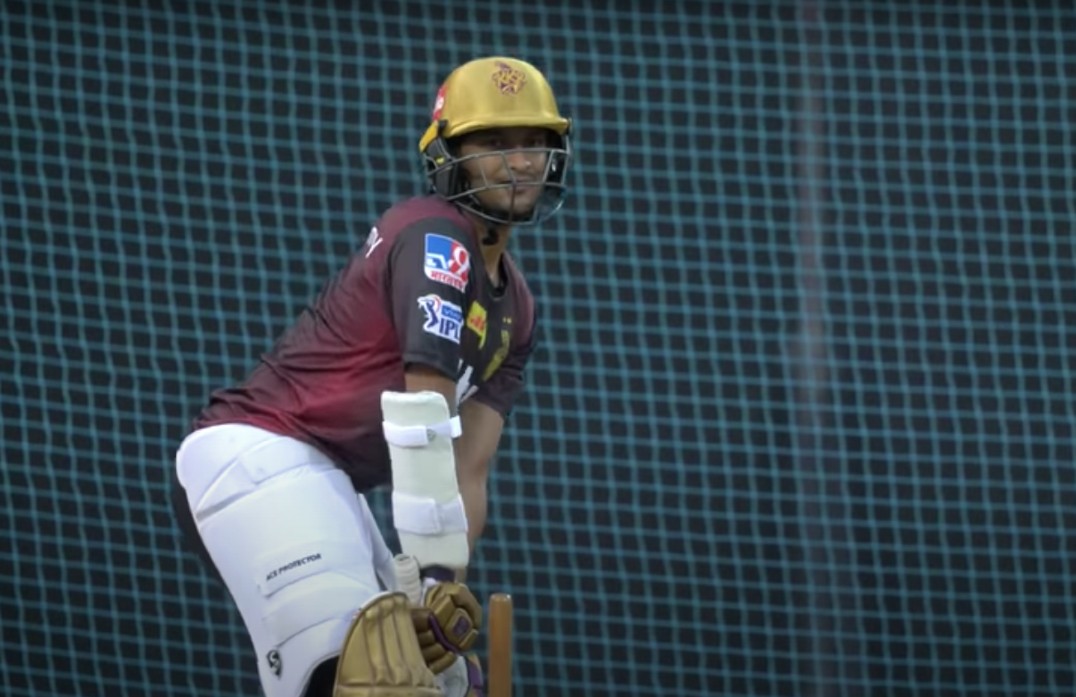 Bangladesh Premier all-rounder Shakib Al Hasan is ready to feature in this year’s Indian Premier League (IPL) with Kolkata Knight Riders as the team bought him again for INR 3.2 crore from the auction. In 2012 and 2014 Shakib was in the KKR’s title-winning team before he played for Sunrisers Hyderabad.

Popular cricket commentator and analyst Harsha Bhogle referred during a regular IPL team’s preview show on Cricbuzz, playing Shakib at no.3 can be the game-changer for KKR in this year’s extravaganza.

The southpaw, who brought up an unprecedented double of 606 runs and 11 wickets in the ICC Men's Cricket World Cup 2019 was batted at no. 3 in that tournament. Harsha believes in that position Shakib will play a key role and help KKR’s batting order.

There will be a fight between Caribbean star Sunil Narine and Shakib to be in the team as Harsha shouted for the number one ODI all-rounder for his performances in recent times. However, he thinks Shakib could be the 'X-Factor' of this year's event for Kolkata, not Eoin Morgan, Andre Russell or Narine.

“I have always been a fan of Shakib, there are many complaints about it. Someone likes it too. But it seems to me that this time he will be the X-Factor of Kolkata. He will give a lot to the team” he added.