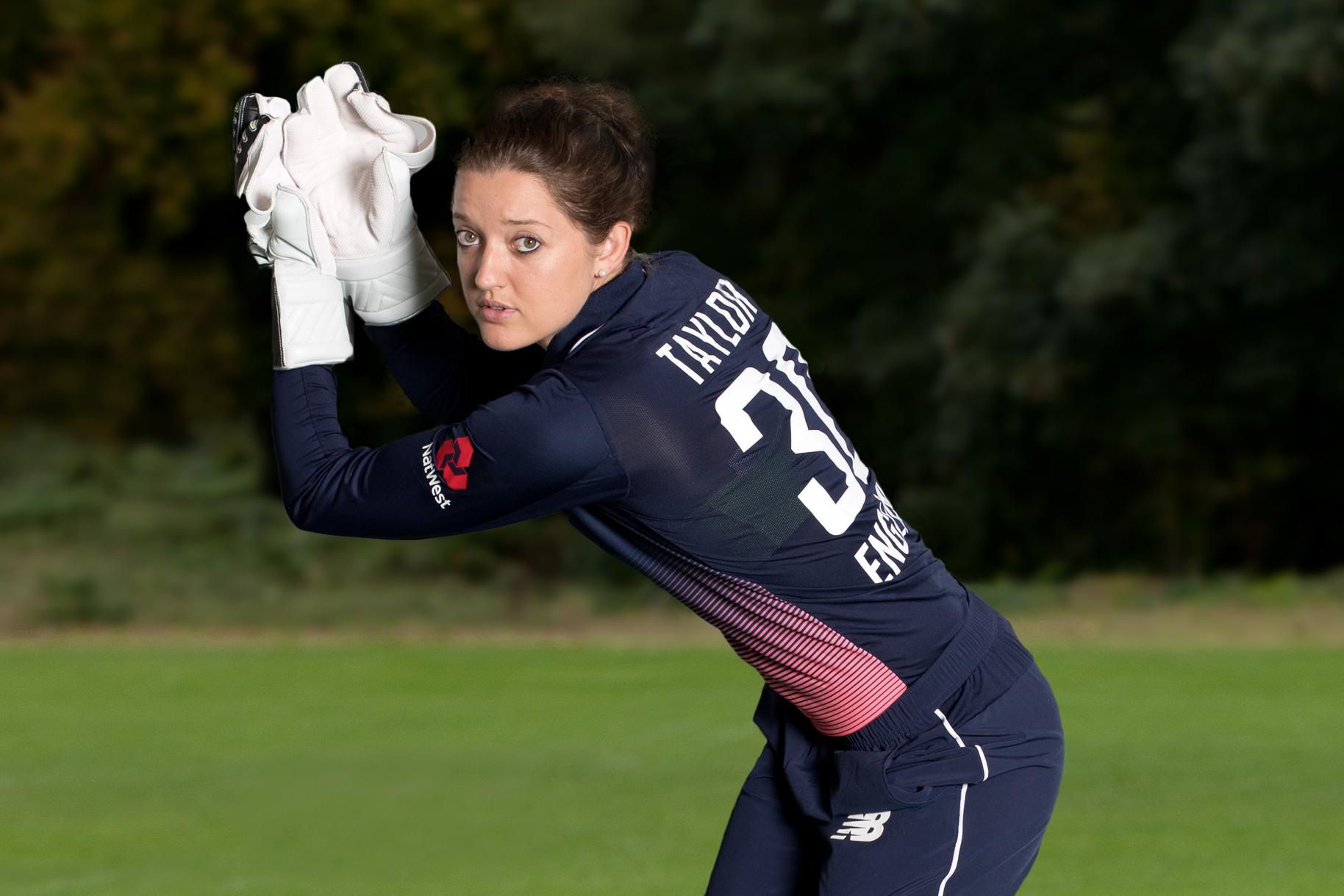 Former England Women’s wicketkeeper Sarah Taylor has signed up to the inaugural edition of The Hundred for Welsh Fire.

The 31-year-old Taylor is regarded as the best wicket keepers of all time, who retired from international cricket in 2019. Taylor made 226 international appearances, including 10 Tests, 126 ODIs and 90 IT20s. She was part of the England sides who won the Twenty20 and the 50-overs World Cups in 2009.

“I’m so excited at the prospect of playing again, It’ll be really special to get back out there and be part of a Welsh Fire side that hopefully can have a great first season,” she said.

“There has been a real buzz about The Hundred, and especially the women’s competition, we’ve got the best players from around the world involved and the temptation to be part of it was too great to resist.” Taylor added.

Recently, Taylor has been appointed as a part-time wicket-keeping coach for Sussex for the men's squad.

Tags: Sarah Taylor
Up Next