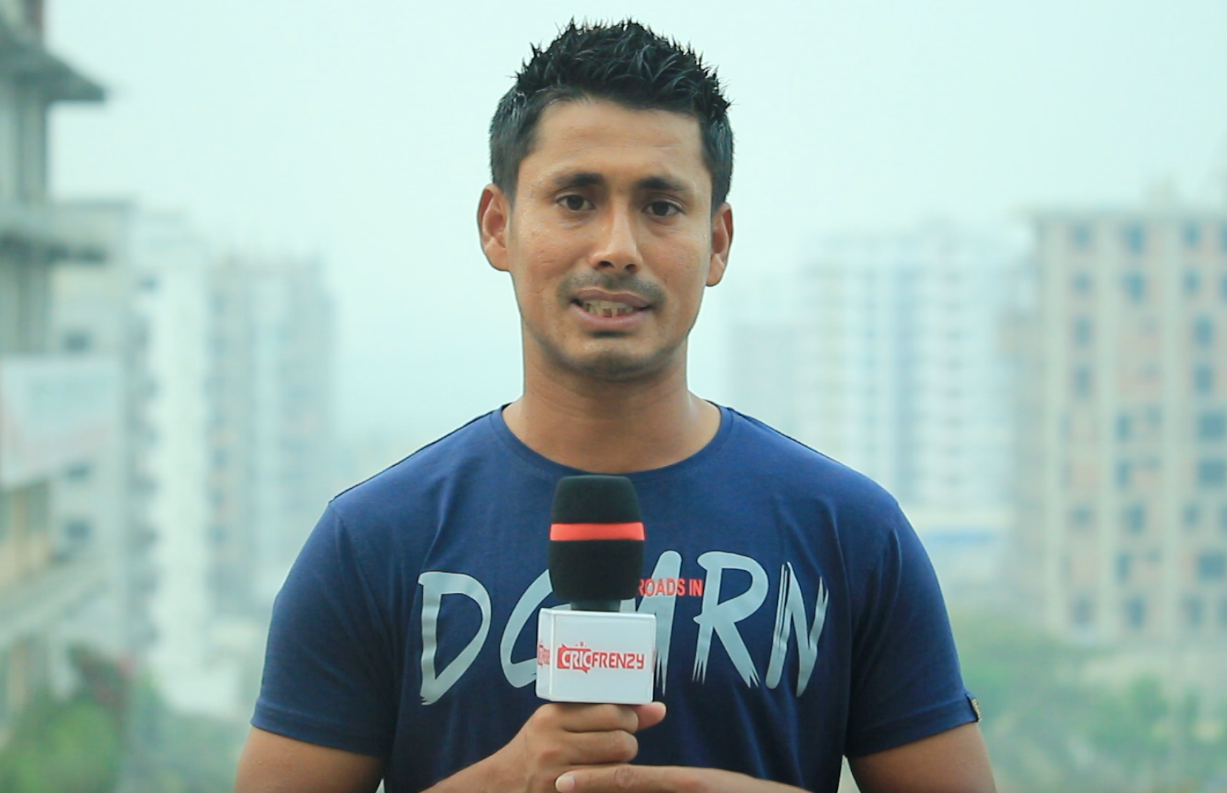 Former Bangladesh captain Mohammad Ashraful thinks Bangladesh team need someone like Chandika Hathurusingha, who helped to lead the Tigers to several success. According to Ashraful, The red and green team need a tough headmaster like Hathurusingha, not current coach Russell Domingo.

Domingo has been the head coach of Bangladesh for almost a couple of years but he has not been able to bring success like the former Sri Lankan player. However, In Hathurusingha’s time, the Tigers became almost irresistible in ODIs. Besides success, he also had some notoriety, incidents such as reigning alone or conflict with senior cricketers. All of that, 36 years old batsman admitted that the team should have a coach like Hathurusingha.

"If you look at the players who have played under Hathurusingha, I have never heard to give him credit. I personally thought from the outside that the whole credit would go to Hathurusingha. Because the way he planned, he dominated with a player. At that time we got the best performance from Tamim, Shakib, Mushfiqur, Mahmudullah. The youngsters have also performed that time” In an exclusive interview with Cricfrenzy, Ashraful said.

Recently, Bangladesh whitewashed (2-0) Test series to the West Indies at home before being clean swept in the ODI and T20 format against New Zealand’s soil. For which many have blamed for not playing preparation matches. Bangladesh Cricket Board (BCB) wanted to arrange those matches but players refused to take part and Domingo agreed with them. Ashraful believes, if Hathurusingha was in the charge, players had to play the warm-up matches.

“Recently, Durjoy Bhai [Naimur Rahman] said that they wanted to play two four-day matches before playing against West Indies. But the cricketers said they wanted a holiday. What happened then, we lost both the matches against West Indies. Whose failure is it? The failure goes to the cricket board. The players wanted and you [Domingo] gave them leave, so it didn't happen. So if Hathurusingha had been there, it would not have been like that. He said if you want to play a test match, you have to play [warm up matches]. I think we need such a headmaster, a coach like him” he added.