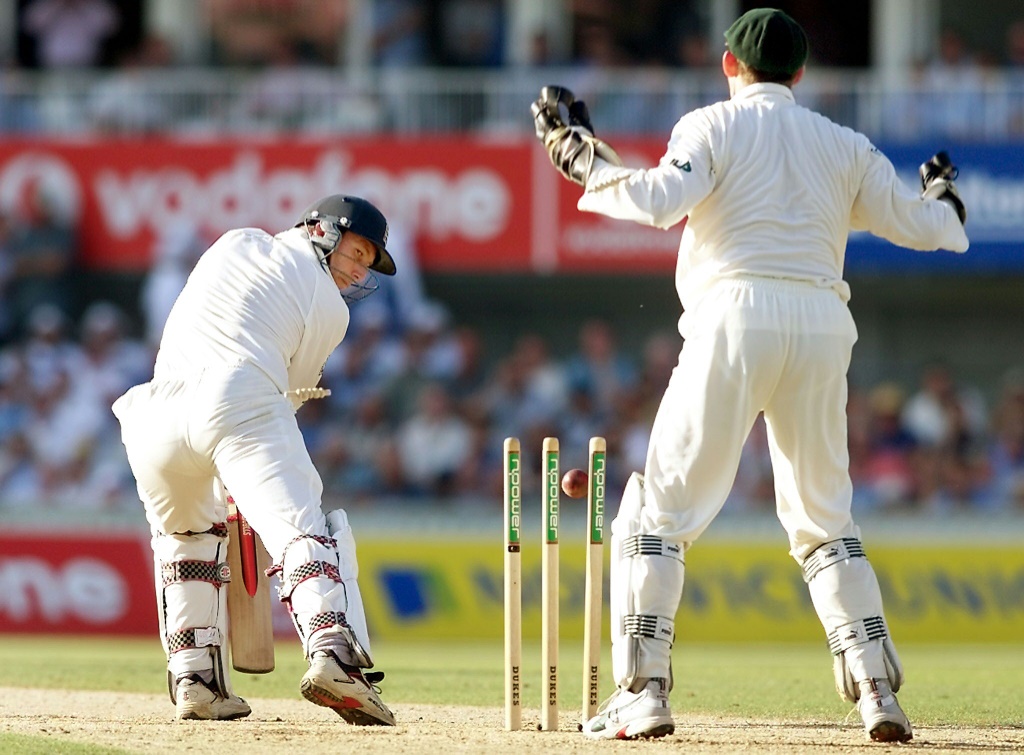 Former England captain and Lancashire opening batsman Mike Atherton revelled in belting historic rivals Yorkshire's bowlers round the ground -- on Wednesday his son Josh de Caires did the same only for his university side.

The 18-year-old retired on 118 on the third and final day of the friendly between Leeds-Bradford Universities and Yorkshire as part of their preparations for the county championship campaign.

De Caires is not destined to play for Lancashire, however, as he signed a contract with Middlesex last year, which will take him through till he has finished his studies.

He has yet to play for the first XI but the Middlesex Academy graduate showed his precocious talent when he turned out for their second XI aged just 15.

He scored a century in the 2019 Second XI Championship against Hampshire.

His century for Leeds-Bradford Universities came against an experienced bowling line-up including England international David Willey, himself the son of a former Test and ODI player.