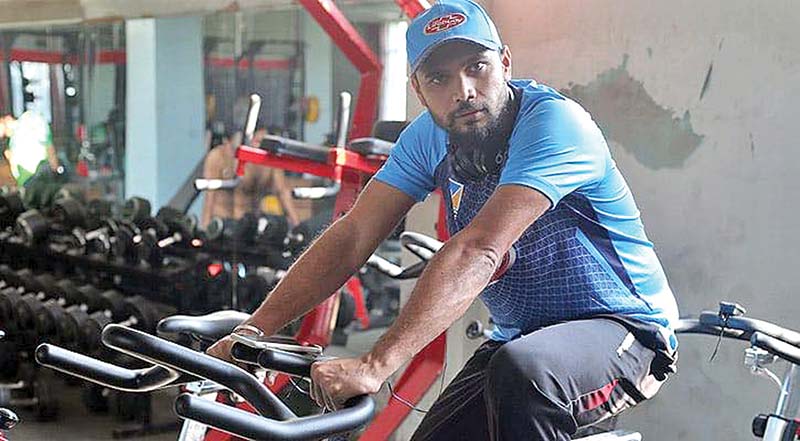 Bangladesh former captain Mashrafe Bin Mortaza has claimed that he has never failed a fitness test in his 20-year cricket career. In an interview with Ekattor TV's Khelajog, Mashrafe has made the statement.

However, several times Bangladesh Cricket Board (BCB) officials and selectors have referred that the veteran is not fit to play in the national team. But he questioned about the knowledge of BCB associated persons, who made such comments.

“I have never lost my fitness test, though I have never said in front of the camera. I may have heard many say that Mashrafe may not be fully fit. I was amazed about that, how much information they actually hold? If an outsider says it, it's very normal, he can say without knowing much. But who are affiliated with the BCB and saying this, are they keep any information?” Mashrafe said.

Mashrafe had announced his end as a captain of Bangladesh ODI team in March 2020 during a series against Zimbabwe. But the 37-year-old pacer told that he will continue to playing for the Tigers if the selectors give him chance in the ODI team in future.