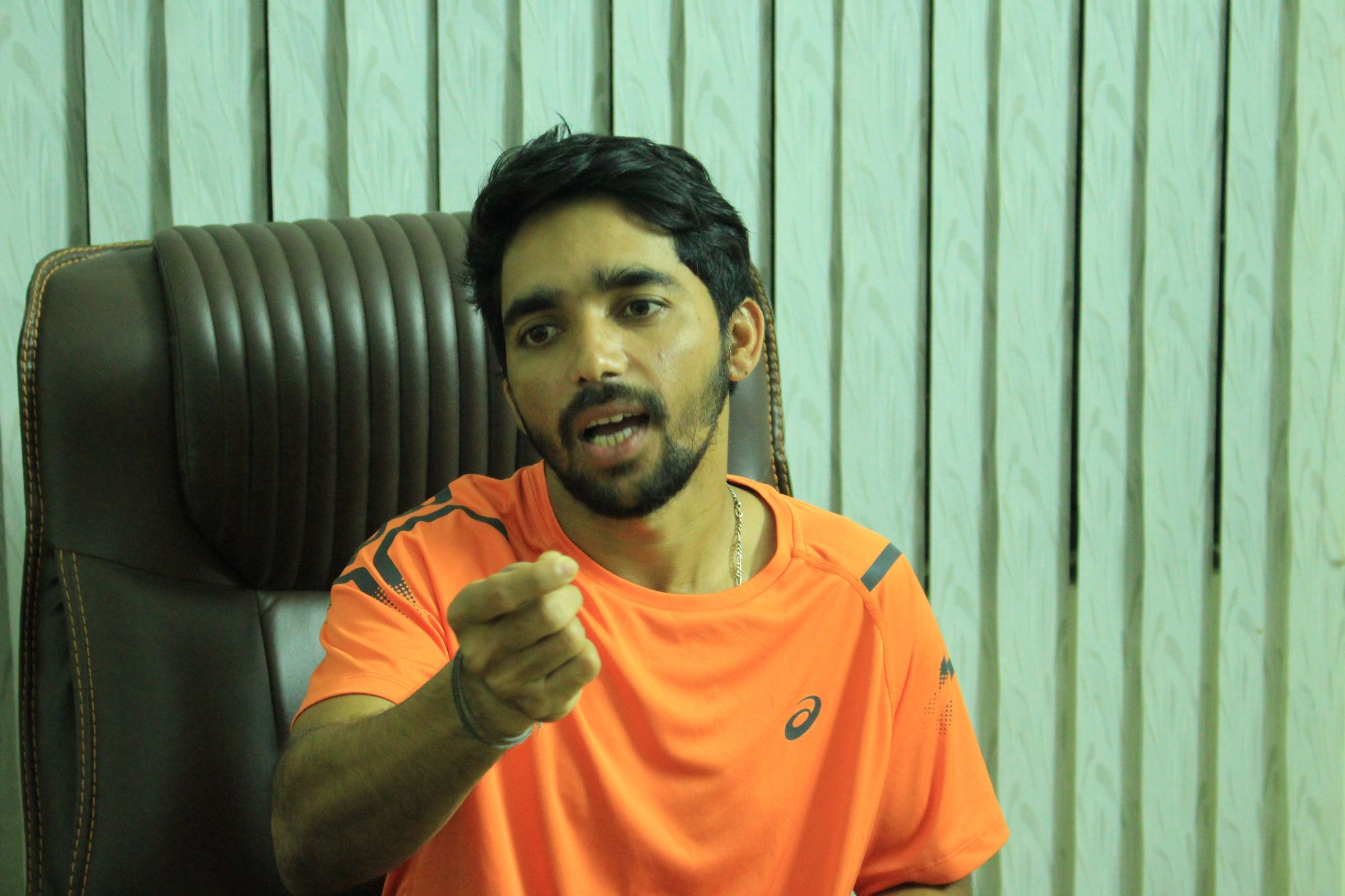 Bangladesh Test captain Mominul Haque have confessed after recently concluded two-match Test series against West Indies that Bangladesh don’t have any progress in Test cricket for the last 20 years. He stands with his statement while talking to Cricfrenzy on Monday, said If Bangladesh team still have to learn Test cricket, the Tigers won’t get any achievement in the next 20 years.

Mominul Haque became Bangladesh's most prolific century-maker with 10 centuries in his bag but his captaincy hasn't been too remarkable. After taking over at a tough time in Bangladesh cricket, Mominul’s side was comprehensively defeated in India and Pakistan in 2019-20, with only a one-off Test victory over Zimbabwe later in the season providing solace.

29 years old captain believes when team don’t get results, it seems the team didn’t learn anything learn anything during the whole time. He thinks if Bangladesh team still have to learn then no achievement will come in the near future.

“When you don’t win matches, you’ll feel like you haven’t learn anything. And if you are still in the learning process you’ll not achieve anything in the next 20 years. You see, when we play Test cricket we play well in one innings out of two innings, bowlers also bowl well in one inning but couldn’t bowl well in the second innings. Then well play good in the home soil but don’t get result in abroad. This things we have to adjust.” Mominul said to Cricfrenzy.

Shakib Al Hasan, Mushfiqur Rahim, Tamim Iqbal got double tons in Test cricket as Mominul himself had the highest number of centuries for Bangladesh team, which all are personal achievements. However, Mominul believes personal achievements don’t add value if the team can’t win matches.

Tags: Bangladesh, Mominul Haque,
Up Next