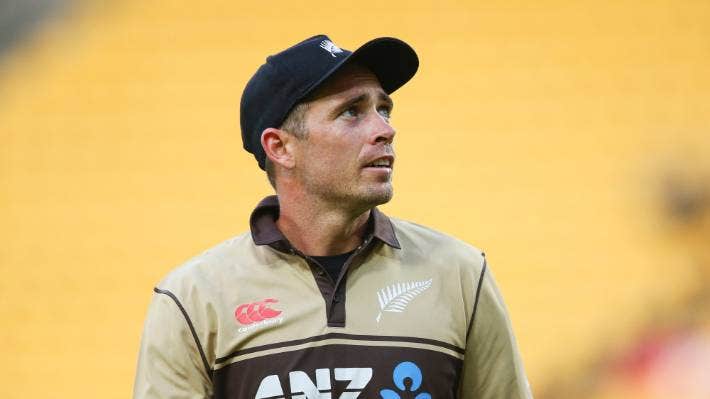 The incident occurred during the first over of the third T20 match on March 3, when Southee shouted at the umpire disrespectfully after a leg before appeal was turned down against Australia skipper Aaron Finch.

Southee admitted the offence and accepted the sanction. One demerit point has been added to the disciplinary record of Southee.

When a player reaches four or more demerit points within a 24-month period, they are converted into suspension points and a player is banned.