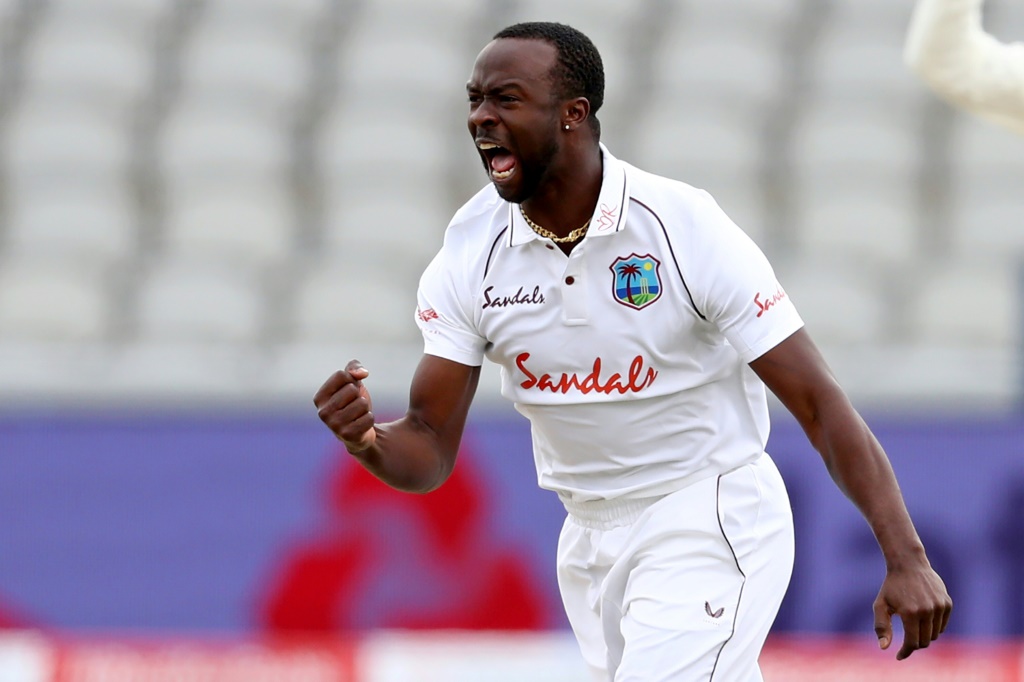 He replaces former South Africa fast bowler Morne Morkel, who is not returning to the Oval because of coronavirus travel restrictions.

The 32-year-old paceman is set to join up with the county following West Indies' Test series with Sri Lanka, scheduled to finish in Antigua on April 2.

Subject to any Covid regulations and quarantine rules, Roach would be available for selection for Surrey's County Championship opener against Gloucestershire on April 8.

Roach will return to the Caribbean after the match against Middlesex in late May to prepare for the West Indies' scheduled international programme.

The paceman has taken 205 wickets in 61 Tests at an average of under 28 and impressed during the West Indies' tour of England last year.

"I am absolutely thrilled to be joining Surrey for the early part of the summer," said Barbados-born Roach.

"Two grounds I wanted to play at as a kid were the two Ovals, Kensington (in Bridgetown, Barbados) and the Oval, home of Surrey."

Surrey director of cricket Alec Stewart said Roach was a "highly skilled bowler" who would do well in the conditions during the early part of the English domestic season.