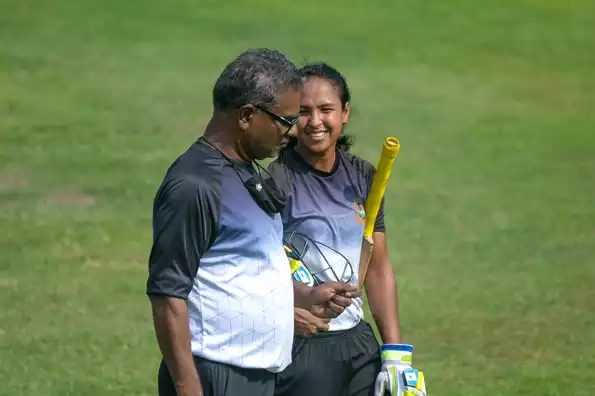 Jahanara Alam-Salma Khatun’s preparation camp has started from January 3 this year. Currently, women cricketers are practicing at the Sher-e-Bangla Stadium in Mirpur.

Bangladesh is going to return to competitive cricket with a match against the South African emerging team. The ODI series of these two teams will start from April 4.

The South African emerging team will visit Bangladesh on March 28 to play a five-match ODI series. Shahnewaz will be the head coach against the Proteas. He can also be seen in charge of the women's team in the Bangladesh Games.

"After the Bangladesh Games, we have appointed Shahnewaz (national women's team) as the head coach in the home series against the South African women's emerging team." Nadel said.

The BCB has not renewed its contract with former head coach Anju Jain after the women's team was knocked out of the World T20 in Australia last year. BCB later hired England's Mark Robinson but could not join the team due to Corona. "Robinson was expected to come, but it didn't happen because of Corona" Nadel said.