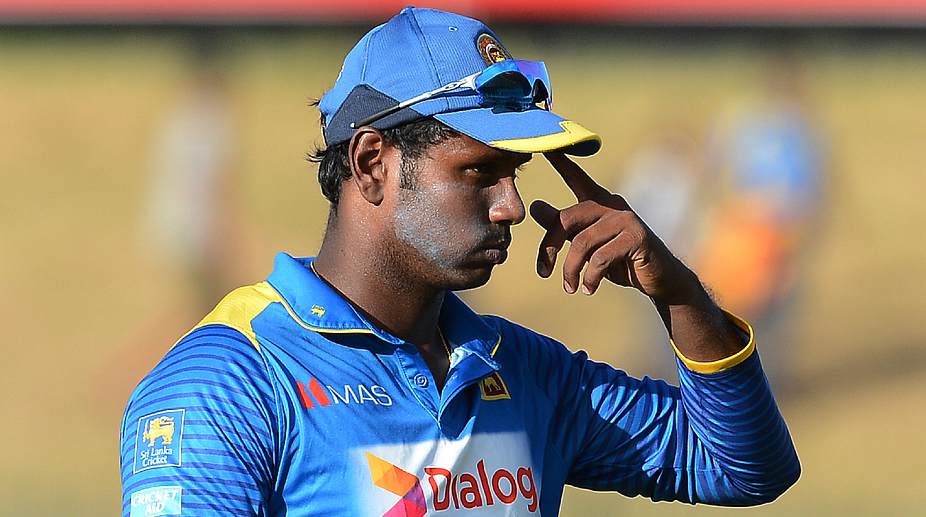 Sri Lankan all-rounder Angelo Mathews has been named as the stand-in captain for the upcoming T20I series against the West Indies which is starting on March 3. Dasun Shanaka, who was earlier appointed as the captain for the side, had to face transit visa issues in the United States of America (USA).

Shanaka is expected to join the team when the visa issues are resolved. Sri Lanka Cricket (SLC) stated that it has been working to get Shanaka’s issues solved soon.

"Mathews was appointed by the National Selectors, as Dasun Shanaka, who was appointed as the T20I captain for the Tour of West Indies, is yet to join the team, owing to a delay in obtaining a US Transit Visa. Shanaka confronted this issue pursuant to the loss of his previous passport, which had a valid visa for the USA stamped on it. He is expected to join the team once the issue is resolved," Sri Lanka Cricket said in a statement.

Sri Lanka and West Indies will lock horns in the three T20I matches, will be played on March 3, 5 and 7 at the Coolidge Cricket Ground, Antigua, while the ODI series will be played at the Sir Vivian Richards Cricket Stadium, Antigua on March 10, 12, and 14.