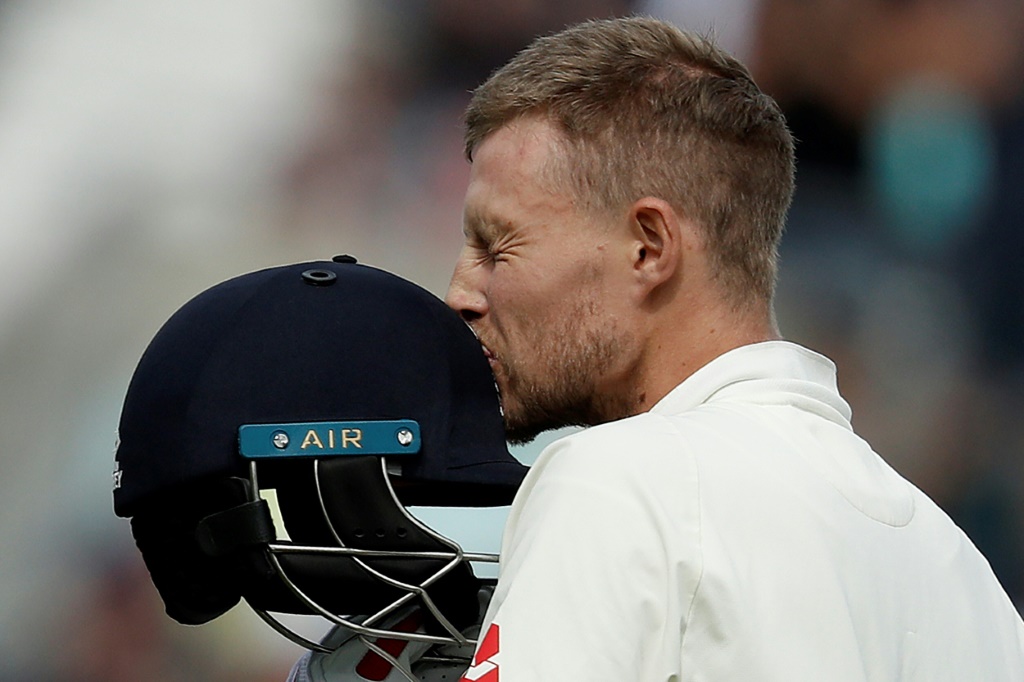 Assistant coach Graham Thorpe has challenged England's batsmen to step up and lighten the load on captain Joe Root's shoulders ahead of the third Test against India.

Root is averaging 90 in four Tests this year, with first-innings scores of 228 and 186 laying the groundwork for a 2-0 win in Sri Lanka while another double ton helped England win the series opener against India.

Dom Sibley and Ben Stokes both scored 80s in the first Test in Chennai but Root's failure in the second Test at the same venue coincided with a crushing 317-run defeat as India levelled the series.

No touring batsman accumulated more than Moeen Ali's 49 runs across two innings, magnifying Root's importance to England ahead of the pink-ball Test, which starts on Wednesday at the newly built Sardar Patel stadium in Ahmedabad.

"Joe has been in really good form this winter but it is important (that others contribute)," said Thorpe. "We constantly talk around trying to build the partnerships and hopefully that leads to getting first-innings runs, which will be crucial.

"We fell well short in the last Test match so clearing the minds and looking forward to this match.

"I've encouraged the players to view it as a challenge and one which they should embrace and excite them because if they do well and score runs against this Indian attack in their own country, they know they've earned their runs."

India have hosted only one day-night Test in their history and their seamers dominated as they defeated Bangladesh by an innings in Kolkata in November 2019.

England will be hoping conditions in the penultimate match of the series might tilt the balance a little in their favour after they struggled to deal with the spin-friendly surface in Chennai.

Ben Stokes has looked particularly ill-at-ease against Ravichandran Ashwin, who has taken the all-round

Thorpe, though, backed Stokes to find an answer.

"I think er's wicket in his past three innings and dismissed him on 10 occasions in total.

Ben has at times different styles of playing, he can build into an innings as well," batting coach Thorpe said.

"I think Ben also has that ability to put a bowler on the back foot and that's something we shouldn't forget.

"If the pitch spins, (Ashwin) is dangerous for left and right-handers. He is a fine bowler in those conditions.

"The challenge of facing the pink ball, the changing conditions -- we'll have to adapt well. It's a slight unknown quantity but often the pink ball does a little more in the evening than it does in the afternoon for the seamers."