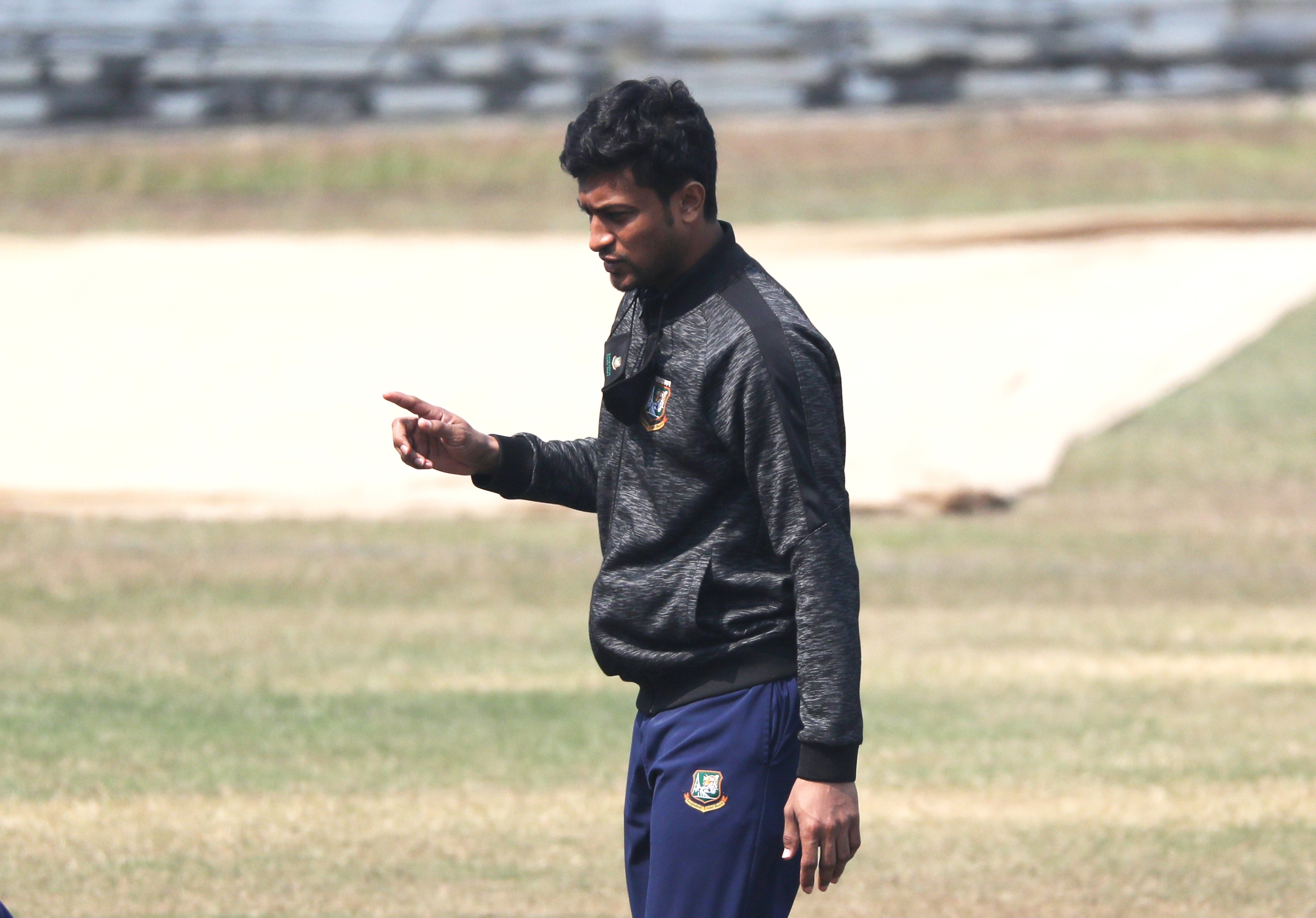 Kolkata Knight Riders have signed ace all-rounder Shakib Al Hasan in the Indian Premier League (IPL) auction which is scheduled to take place in the first week of April. Shakib has been granted leave for the upcoming tour of Sri Lanka in order to play in the IPL. However, former Bangladesh Cricket Board (BCB) selector Faruk Ahmed has backed Shakib's decision.

The T20 World Cup is scheduled to be held on Indian soil later this year. The former selector believes that playing in the IPL season will help Shakib in the World Cup.

“Shakib is a brand for us. He was out of the game for a year, there was some discomfort seen in batting, but he did his best with the ball. When he was not playing well in the last IPL, he did not get a chance in many matches. A Century and wicket means the best performer. I think the IPL can help him better for the World Cup. One or two players are playing but can pull the team far. So I hope the IPL can help him to acquire better results for the World Cup." He said.

Shakib will not be seen in the ODI and T20 series against New Zealand. He has taken leave from the Kiwi tour to be with his wife, who is likely to have children. However, Faruq thinks that this Tiger all-rounder should have played in the New Zealand tour.

"If the board thinks Shakib will not play Tests, but we have ODIs and T20s against New Zealand. I think we needed him more in New Zealand. What I personally think, somehow if he could make the New Zealand tour it would be a lot better for our team in terms of strength. ODIs and T20s format suits him. Which would also help him in the IPL.”

He added, ‘You can say he is not playing for the country, he is playing outside. This is another debate. But the board might have thought a lot. If no one wants to play being attentive. See, if Shakib misses the IPL contract and gets upset, then he will not get him as a complete player. Maybe, the Board decided it would work even if he didn't play two Tests. But in New Zealand I will miss him personally.”