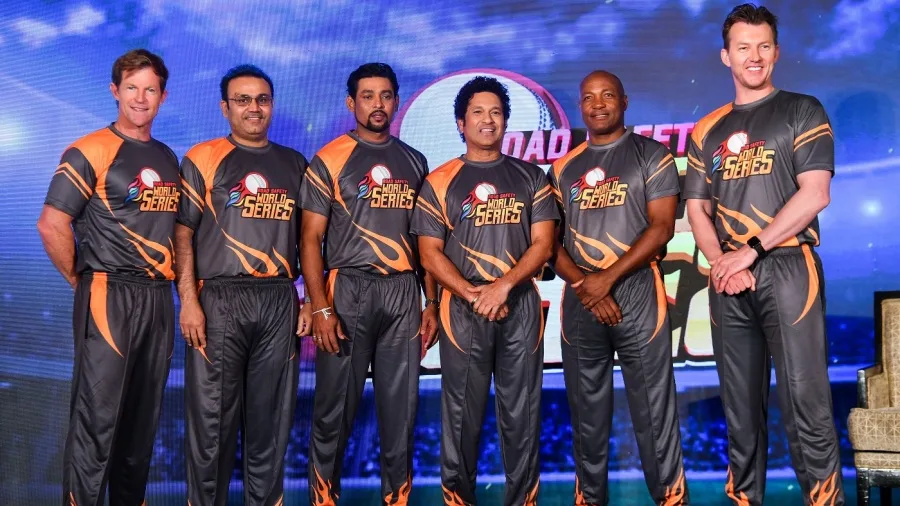 Road Safety World Series cricket tournament has been announced to begin from March 2 to 21, the following tournament will be played in Raipur, India. An extra team England Legends will be added, while Bangladesh Legends is set to play in the place of Australia Legends, who have withdrawn the event due to Covid-19-related travel restrictions.

The tournament has been approved by the Board of Control for Cricket in India (BCCI) and supported by the Ministry of Road Transport and Highways. The series is hosted by Gavaskar's Company Professional Management Group, while Sachin Tendulkar named as the brand ambassador of Road Safety World series.

"It gives me immense pleasure to welcome the England Legends and the Bangladesh Legends to the Unacademy Road Safety World Series. Their participation will add to the competitive spirit of this exciting series, Ravi Gaikwad, the founder of the competition, said in a press statement. "

The main objective behind the tournament is to make the masses aware of the importance of road safety in India.

"The importance of this series has gained further relevance given the fact that the number of deaths due to road accidents haven't lessened even during the pandemic. We all need to carry on with our efforts to create maximum awareness towards road safety and save as many lives as possible on Indian roads."