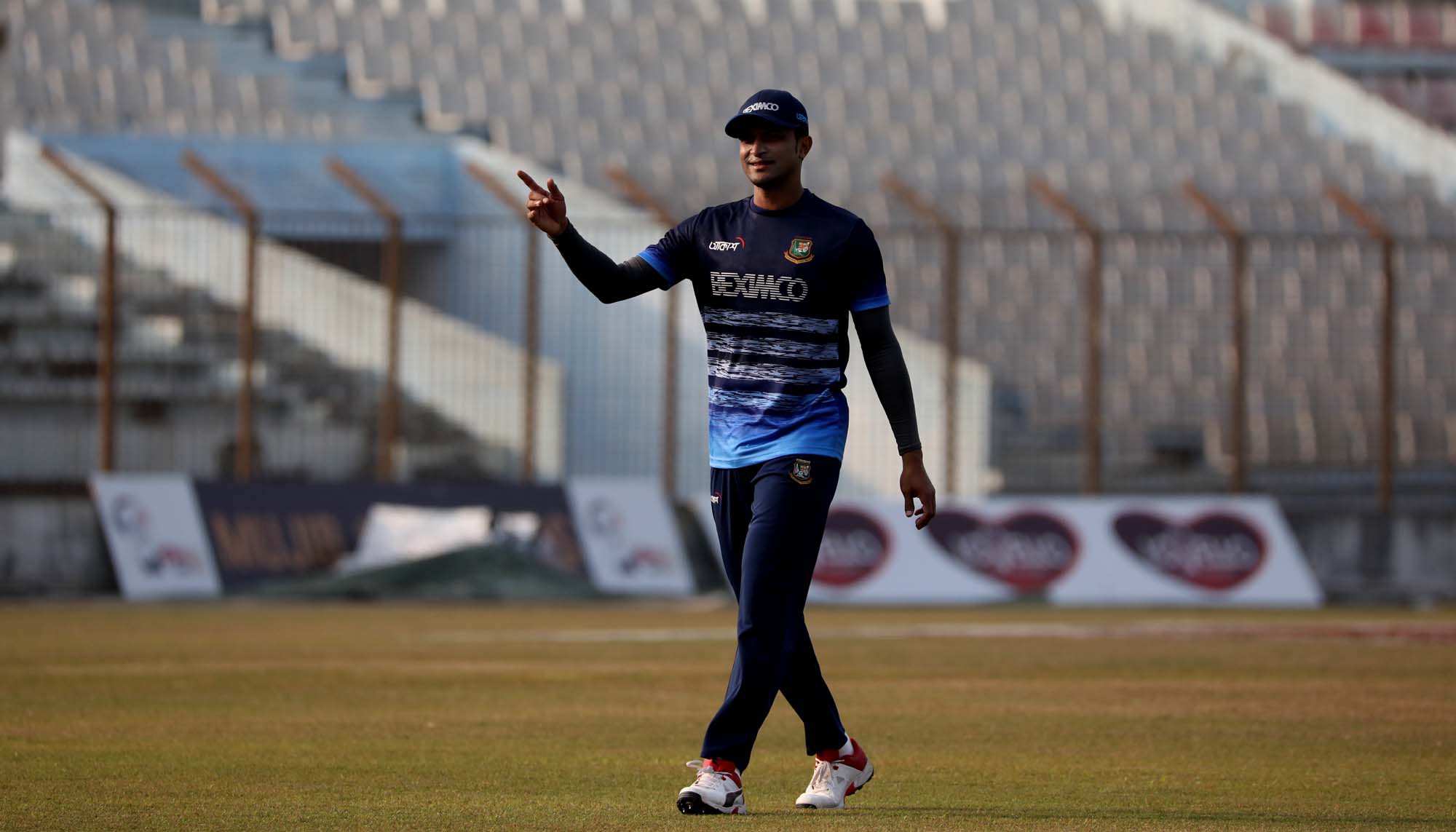 Prime all-rounder Shakib Al Hasan missed half of the Test series against West Indies due to groin injury as the visitors sealed the series 2-0 sweep. He reacted about the Test loss during an online press conference.

Bangladesh has suffered a lot in the Test series due to the absence of Shakib. In particular, the management has been struggling to keep the team combination right. That is why the board had included from outside the squad, Soumya Sarkar.

As a result, Kraigg Brathwaite's side beat the home side in Chattogram, which was one of the best win for them, followed by the win of Dhaka Test.

NGO Friendship hosted a virtual press conference on Monday morning. The world's best all-rounder was present at the online press conference under the banner 'Friendship and Heroes Campaign with Shakib Al Hasan'. Shakib commented after the result and said it’s not desirable.

“Today [Monday] I thought I would not talk about cricket. Still have to say. The result is not desirable. But not just in cricket, there will be win-lose in all sports. There is nothing to think about it. And not that we haven't improved. Everything has improved.” said Shakib.

Shakib has withdrawn from the tour of New Zealand for paternity leave. The Bangladesh team will leave Dhaka for the New Zealand tour in the last week of February. The tour is one week behind schedule. Now it will start on March 20. In the new schedule, ODIs will be held on March 20, 23 and 26.