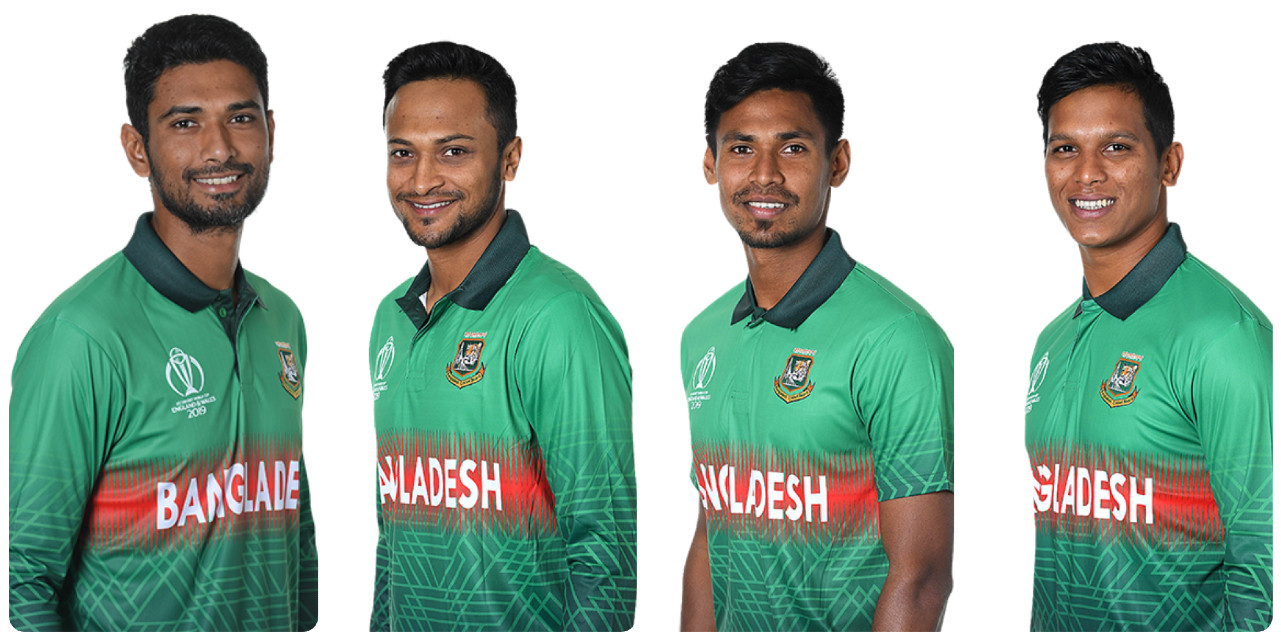 Five Bangladeshi cricketers have registered for the 2021 Indian Premier League (IPL) auction out of 1096 cricketers. 292 cricketers will put up for the final auction. IPL authorities released the final list for the auction on Thursday as four Tiger cricketers outh of five are ready for auction. They are Shakib Al Hasan, Mustafizur Rahman, Mohammad Saifuddin and Mahmudullah Riyad.

IPL authorities confirmed the matter in a statement. The auction of the 14th edition will be held on February 18 in Chennai. The auction for the 2021 season will start at 3 pm.

Out of the four Bangladesh players, only Shakib and Mustafiz have the experience of playing IPL before. According to the pre-announcement, Shakib Al Hasan will be auctioned at a maximum base price of Rs 2 crore.