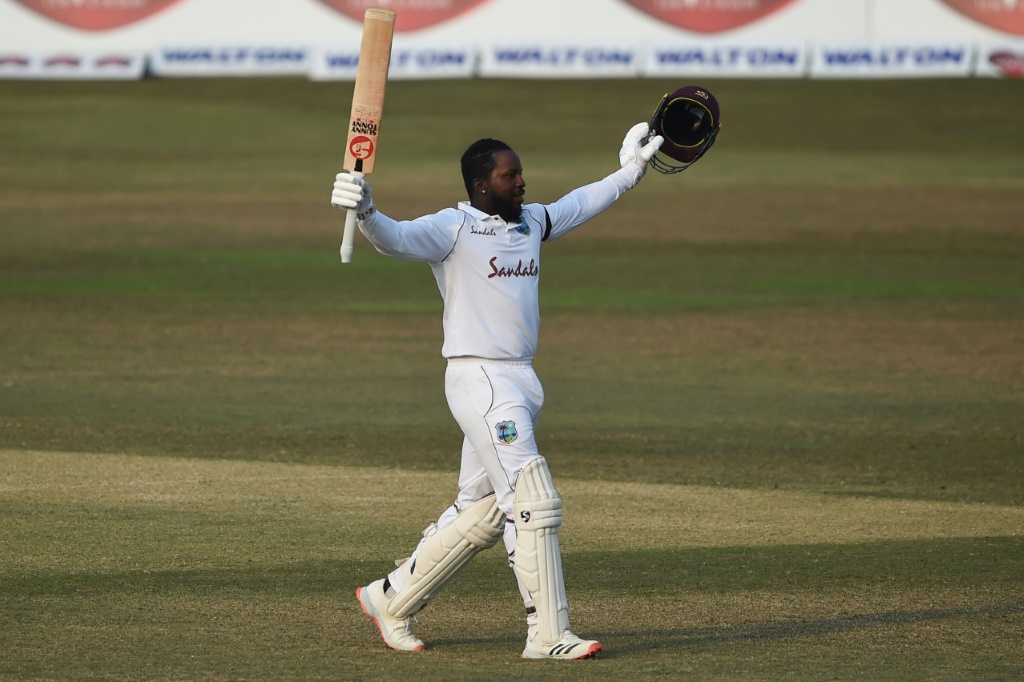 A remarkable innings by Kyle Mayers against Bangladesh helped West Indies to the fifth-highest successful run chase in Test history.

Here, we take a look at those five extraordinary matches.

Mayers was the hero as an under-strength West Indies produced a stunning final-day upset. The 28-year-old, making his Test debut, scored an unbeaten 210*, hitting the winning runs as he managed the tail.

A partnership of 216 for the fourth wicket with Nkrumah Bonner (86) broke the back of the chase, after the tourists had stuttered to 59/3.

The score is the highest ever successful chase in Asian conditions and saw Mayers become only the sixth player to score a double-ton on Test debut.

The legendary Don Bradman scored an unbeaten 173 as the tourists went 3-0 up to win the Ashes at Headingley in a high-scoring Test.

Bradman and Arthur Morris (182) put on a partnership of 301 for the second wicket as Australia made easy work of the chase, finishing on 404/3.

Centuries for Sunil Gavaskar (102) and Gundappa Viswanath (112) helped India to square the series with one match to play. The tourists’ 406/4 stood as the highest ever successful chase for the next 27 years, as they saw off 105 overs of West Indian spin with impressive ease.

The joy of the win was short-lived, with the result sparking a change in selection tactics from the West Indies that set them up for over a decade of dominance. A new-look four-pronged pace attack peppered the India batting line-up in the next Test in Kingston, with five Indian batters marked ‘absent hurt’ for the second innings as the hosts won by 10 wickets.

South Africa’s brilliant away win in Australia was built on a remarkable victory at the WACA in the first Test, as AB de Villiers steered the Proteas to 414/4.

A century for Graeme Smith and fifties for both Hashim Amla and Jacques Kallis gave the visitors a sniff, but it took a superb knock of 106* from De Villiers to secure the win.

De Villiers had come to the crease with South Africa still needing 235 to win, but, ably supported by Jean-Paul Duminy, he reigned in his attacking instincts for long periods as the tourists took a 1-0 lead in the series.

Steve Waugh’s dominant Australia were 3-0 up in the series and had set the hosts a daunting 418 to win.

But, in a bad-tempered match that saw a number of unpleasant confrontations, Brian Lara sparked the chase with a terrific 60. Both Ramnaresh Sarwan and Shivnarine Chanderpaul struck superb centuries to leave their side close to victory going into the fifth day. And Omari Banks and Vasbert Drakes knocked off the runs on the final day and the West Indies, finishing on 418/7, had pulled off what is still the greatest run chase in Test cricket history.