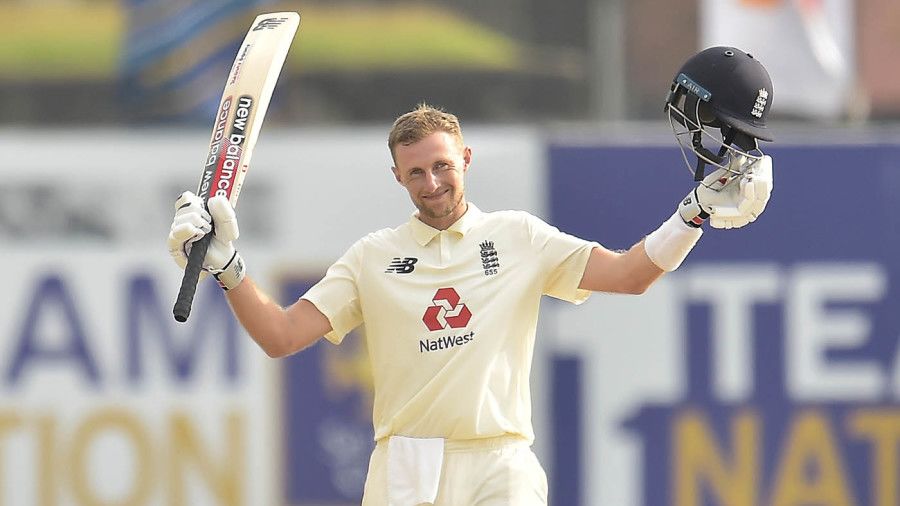 Test cricket has finally returned to India after a long gap of fourteen months mostly due to the COVID-19 in 2020. However, the start wasn't as expected as England batsmen troubled Indian bowlers, especially the captain Joe Root, who smashed a century on the first day of the first test.

England won the toss and elected to bat first. They left one of their pace bowlers Stuart Broad and opt for two spinners. On the other hand, Shahbaz Nadeem included in the playing XI for India ahead of Kuldeep Yadav alongside Ishant Sharma, who came in the team after a long time.

England openers Rory Burns and Dom Sibley faced the initial spells from the pacers with ease and they didn't look uncomfortable against spin too. However, it was Ravichandran Ashwin who provided with the much-needed breakthrough as Burns' reverse sweep found Rishabh Pant. On the other hand, Daniel Lawrence, who came to bat at number 3, faced Jasprit Bumrah but couldn't survive as he was trapped before the stumps for a duck.

The pitch didn't help the bowlers as there was no movement, turn or bounce. Moreover, the bowling attack looked not in their usual zone with inexperienced spinners and 15 no balls over the course made things worse as well. Both Sibley and Joe Root took the charge and started punishing the bowlers as well.

And the second session went for England's way as they didn't lose any wickets. They continued their onslaught till the end of the day and ut up a decent total of 263-3. Meanwhile, Joe Root registered her third successive century in Asia and this was his 20th Test hundred that came on the occasion of his 100th test as well.

However, Jasprit Bumrah dismissed Sibley off the last over of the day with a lethal yorker. Meanwhile, the pair stitched 200 runs for the third wicket in 386 balls to leave India in a tough situation to bowl in this surface.