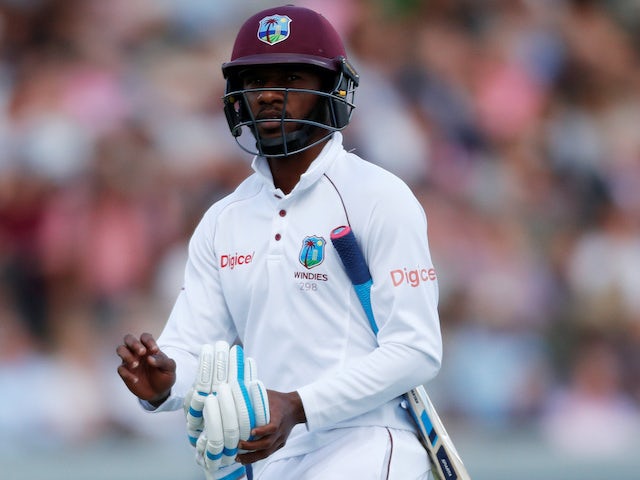 West Indies vice-captain Jermaine Blackwood is mentally preparing to handle spin friendly wickets in Bangladesh. This Caribbean batsman is confident that their batsmen will handle the Bangladesh spinners well in the upcoming Test series.

The Caribbeans played series against New Zealand and England during the corona pandemic where their batsmen have suffered in both the tours. However, the opposite has been seen in the case of Blackwood. In the last five tests in two series he scored 427 runs with 1 century and 3 half centuries with an average of 42.70. The 30 year old Jamaican hopes to carry his form into the Bangladesh Tests.

“These types of surfaces are very slow. So I have to be prepared mentally, because technically I can’t do too much work right now. But mentally I know it is going to be very slow and it will spin, Once mentally I am ready, I am good,’ said Blackwood in a virtual press-conference.

Although he hasn't played in the ODI series, he has been with the team since the beginning of the tour. He had been in Bangladesh for some time and had the opportunity to practice regularly. At this time, Blackwood, who's been training a lot in the net, is counting down the hours. Since sweating in preparation, he wants to implement it in the main match.