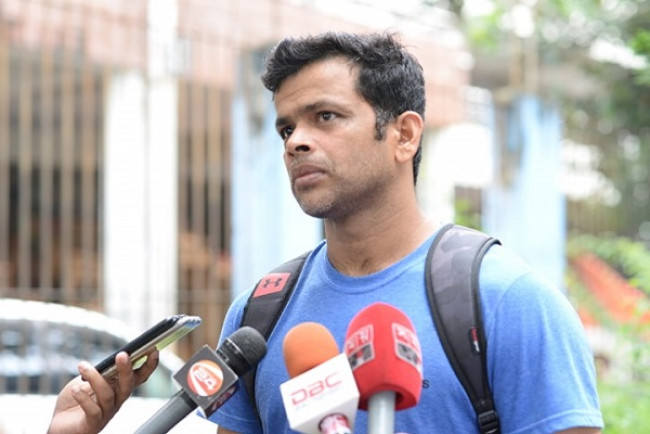 After a long 10 months break due to corona A board meeting of the directors of Bangladesh Cricket Board (BCB) was held on Wednesday as veteran spinner Abdur Razzak was appointed as the new selector of Bangladesh team. Razzaq has been added to the current selection panel of Minhazul Abedin Nannu and Habibul Bashar.

“It's a matter of good feeling. In fact, I feel good, not bad. Akram [Akram Khan] Bhai informed about the matter by phone. Still no talk of continuing the game or retiring. After the final discussion, it will be clear.” Razzak told Cricfrenzy on Wednesday.