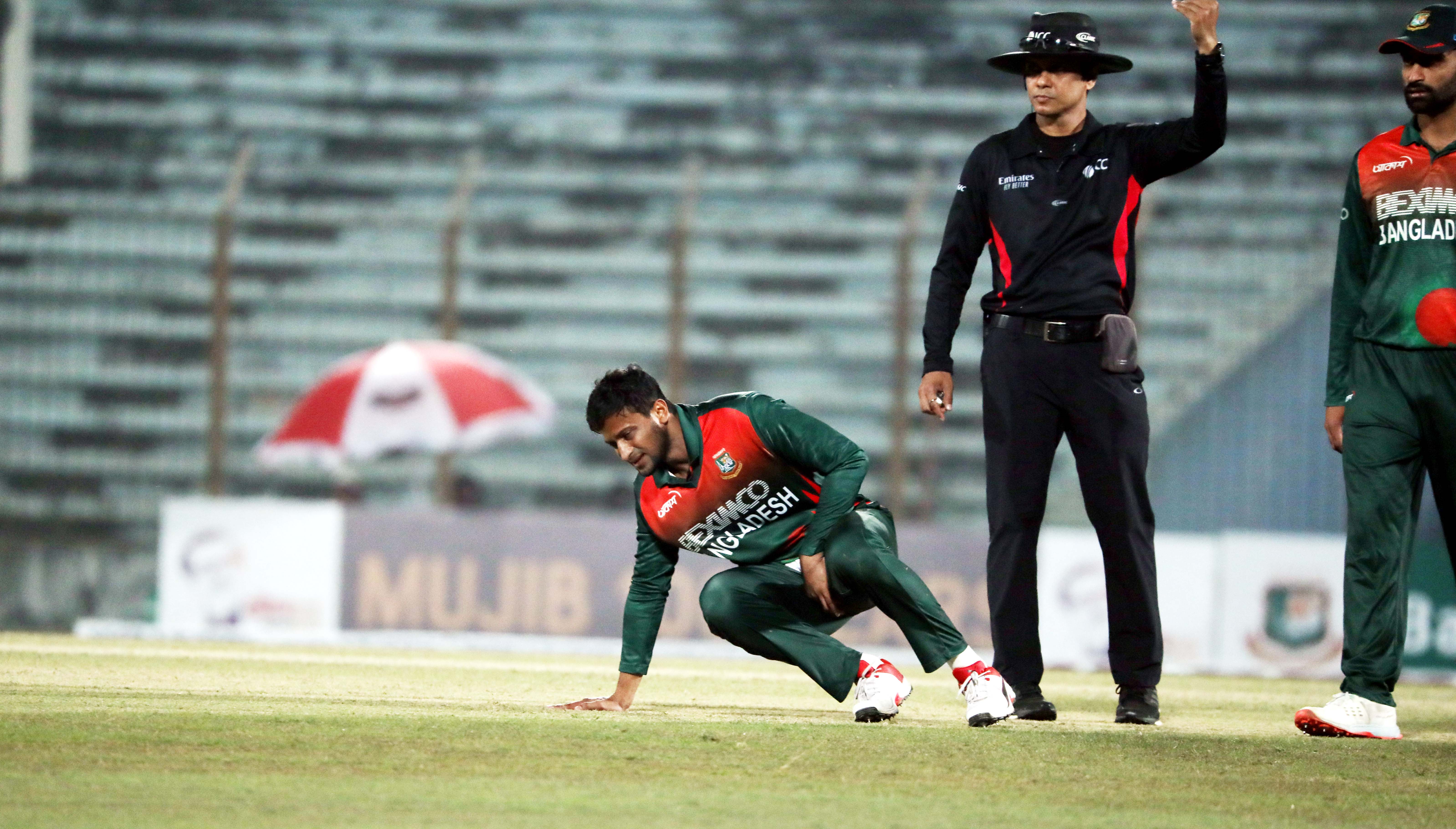 Shakib Al Hasan has suffered a groin injury in the third ODI of the series against the West Indies. He was initially kept under 24 hour observation but it was increased to 48 hours. Shakib will be scanned on January 28 as per Bangladesh Cricket Board (BCB) doctor Monzur Hussain Chowdhury said the condition of his injury would be known only after that.

“Shakib's condition is better now than before. There has been a lot of improvement compared to yesterday. We kept him under observation for 48 hours. Then on the 28th he will have a scan.” He informed Cricfrenzy.

Shakib felt discomfort after bowling the fifth ball of his fifth over in the third ODI against the Caribbean. At that time he was seen taking the services of a physio in the field. He then left the field without completing the over.

Shakib Al Hasan has become the best player of this recently concluded series. He has scored 113 runs in three matches at an average of 56.5 with that he took 6 wickets with the ball.