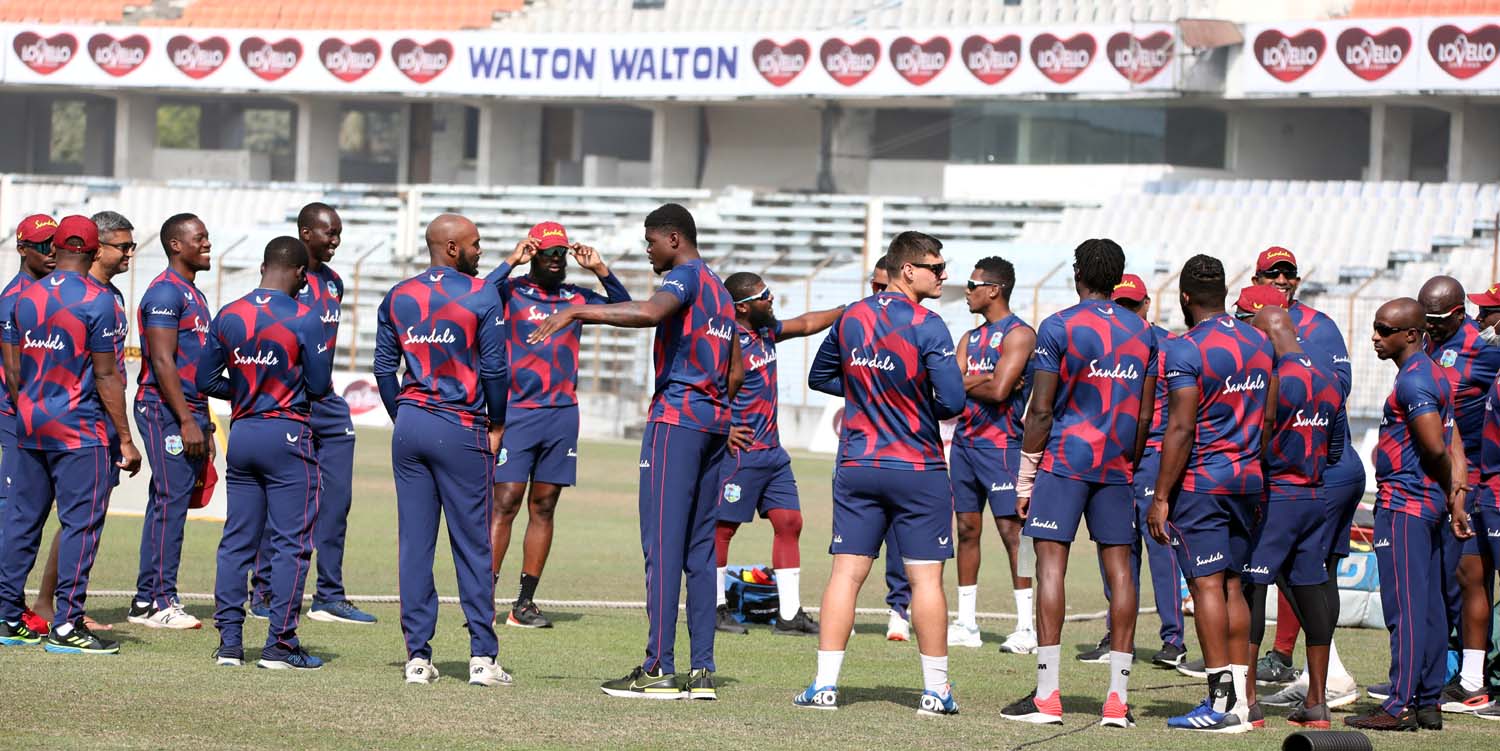 West Indies were bowled out for low totals (122 and 148) in the first two ODIs of the three-match series and already lost important World Cup Super League points. The team will take on Bangladesh in the third and final ODI of the series on Monday as Windies assistant coach Roddy Estwick hopes the Caribbean batsman will score big.

The visitors had the final practice session on Sunday afternoon at Zahur Ahmed Chowdhury Stadium in Chattogram. Roddy expects the young guns of this team will play the final match to prove themselves in the better batting condition than Dhaka.

“We had a practice session this afternoon. It looked like a better pitch than the one in Dhaka. We are expecting bigger scores, and better batting conditions. It is up to the players to believe in themselves. They are representing the West Indies, and you have to be proud of playing for your country.” said assistant coach during a virtual press conference.

“When you look at the pitch in the last ODI, it was so dry. It was very difficult to win the toss and bowl. It would have been even more difficult to score in the second innings. We have to be honest that we didn’t bat well. We didn’t get partnerships, and never got into any kind of rhythm. We kept losing wickets in clusters.” Roddy added.