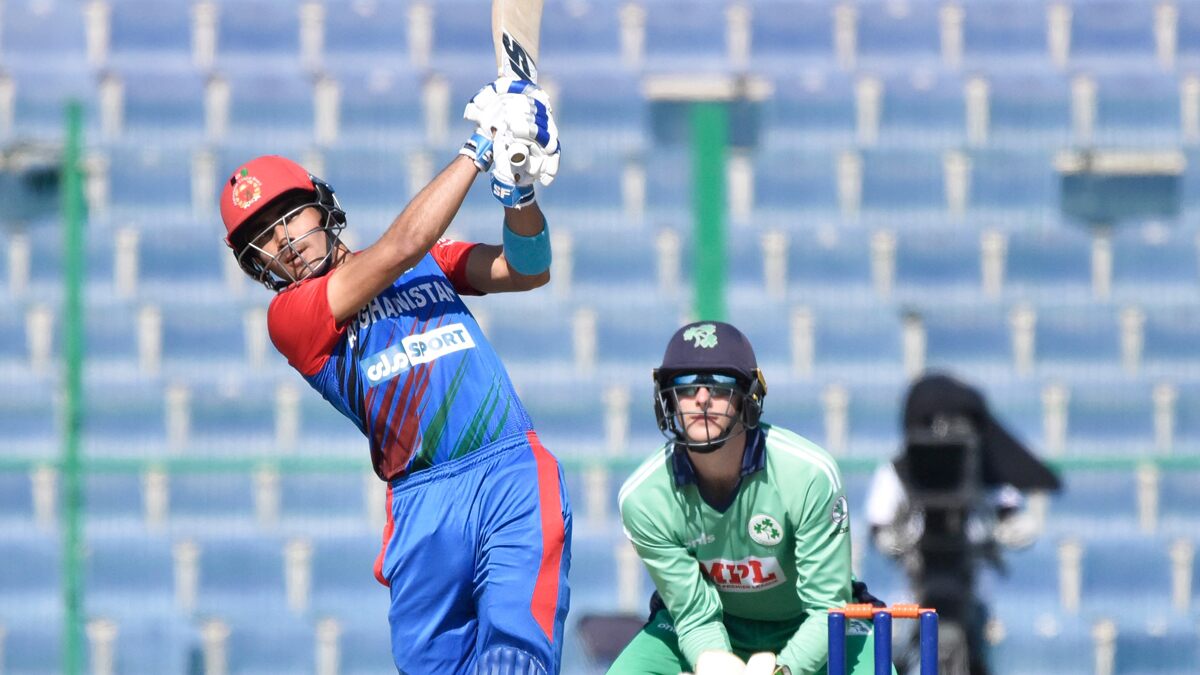 Earlier, Ireland won the toss of the second ODI and decided to bat first and managed to post a descent total of 259 in the allotted 50 overs, with Paul Sterling’s magnificent 128 runs.

Afghanistan bowlers Naween-ul-Haq took four wickets and MujeebRahman took three wickets to restrict the opposition from posting a big total on the scoreboard.

In reply, Afghanistan off to a shaky start and both the openers did not manage a longer partnership, but one-down Rahmat Shah and middle order batsman Shahid consolidated and steered their side to seven wickets win over Ireland, clinching the series 2-0.

Tags: Ireland, Afghanistan, ODI
Up Next