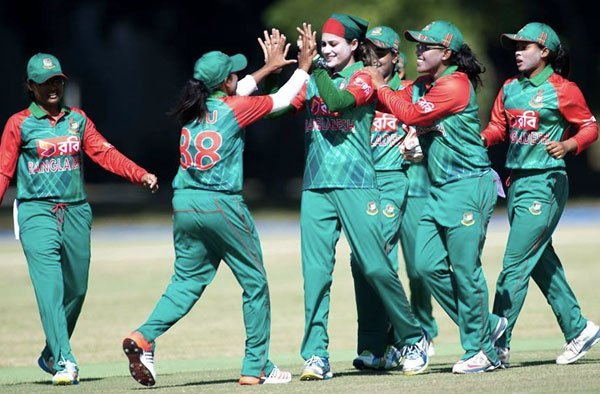 Cricket is going to be included in Bangladesh Games for the first time as Bangladesh women's cricket team will play in the biggest event of the country's stadium, which scheduled to be played on April 1. This has been confirmed by Touhid Mahmud, in-charge of the women's wing of the Bangladesh Cricket Board (BCB).

However, South Africa women's emerging team will visit Bangladesh before this event. That’s why prime players of women’s team will not get a chance to play Bangladesh Games. The BCB is in favor of ending the Games cricket event at the end of March due to the busy schedule of the Tigresses.

The cricket board will soon hold a meeting with Bangladesh Olympic Association (BOA) officials to resolve the issue. Because BCB wants to end the cricket event of Bangladesh Games before the women's South Africa series.

"Although there is some complexity in the schedule, we will discuss it with the BOA and fix it in time. But it is better for us if we play first.” Touhid said.

The BCB has already formed four teams and is preparing to conduct cricket discipline in Sylhet.

“Four teams will be formed for the Bangladesh Games consisting of cricketers from the national team, emerging teams and under-19 teams. The T20 edition of the cricket event will be held at the Sylhet International Cricket Stadium.” he added.

Meanwhile, a cricket event has been added to the 19th Asian Games of 2022. Which will be held in September in Hangzhou, China. Therefore, Bangladesh will send a team for men and women cricket discipline in that event. This was decided at an executive meeting of the BOA.