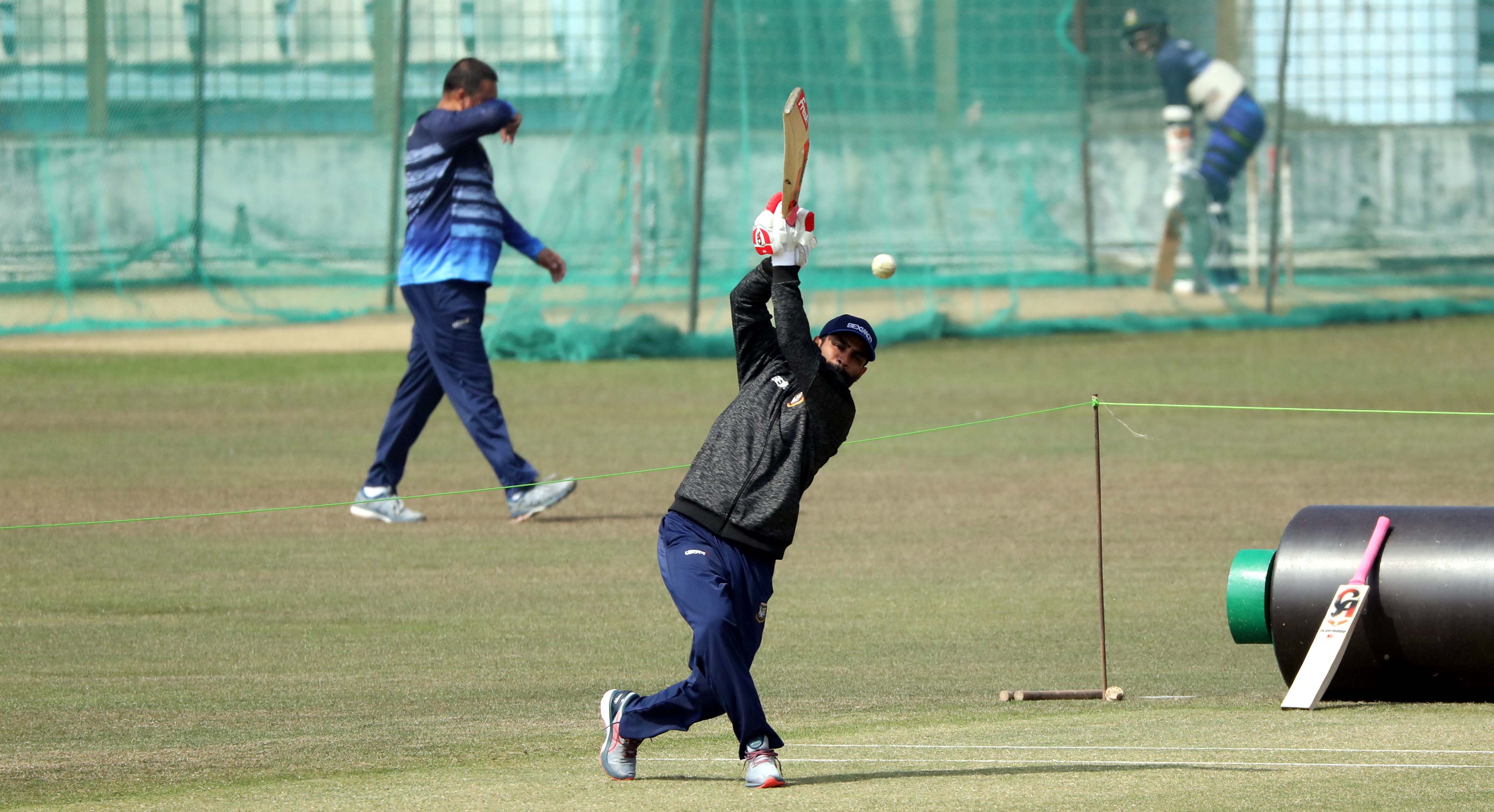 Host Bangladesh have clinched the three match ODI series against West Indies with a game in hand, which will be played on Monday at Zahur Ahmed Chowdhury Stadium in Chattogram. Tiger captain Tamim Iqbal is aiming to grab the last 10-point for World Cup Super League from this series with a little changes in the playing squad.

Both teams have started their World Cup qualifying mission through this series as the Caribbeans sent an inexperience squad because most of the prime players have withdrawn due to corona issues or personal reasons. For that Tigers got the advantage to whitewash the visitors for the third time. Bangladesh also whitewashed them in 2009 and 2014.

“Yes we won the series. But there are 10 more points to grab. We know the experience of the first two matches was not good for the West Indies, but they are a dangerous team, they could come back at any time. Playing XI may change a little. But I can guarantee that whoever comes in the XI is a match winner, they have played well whenever they have played in the past.” said in a virtual press conference.

Bangladesh was outplayed Windies last two matches but Tamim admitted there is room to be improved for the upcoming matches because all the ODI series from now is included to the Super League. Skipper wants to improve in all three departments.

“I am sure there is a lot of room for improvement. Playing the perfect match is very difficult. I think we can improve in all three departments. We can bowl a little better, we can field a little better. We need to improve in these areas. With the World Championships ahead, ODIs are now a format where you have to constantly improve if you want to play the World Cup directly. You know you have to play in away conditions which is tough all the time. So you have to make sure that you can tick all the boxes while playing international cricket.” he added.