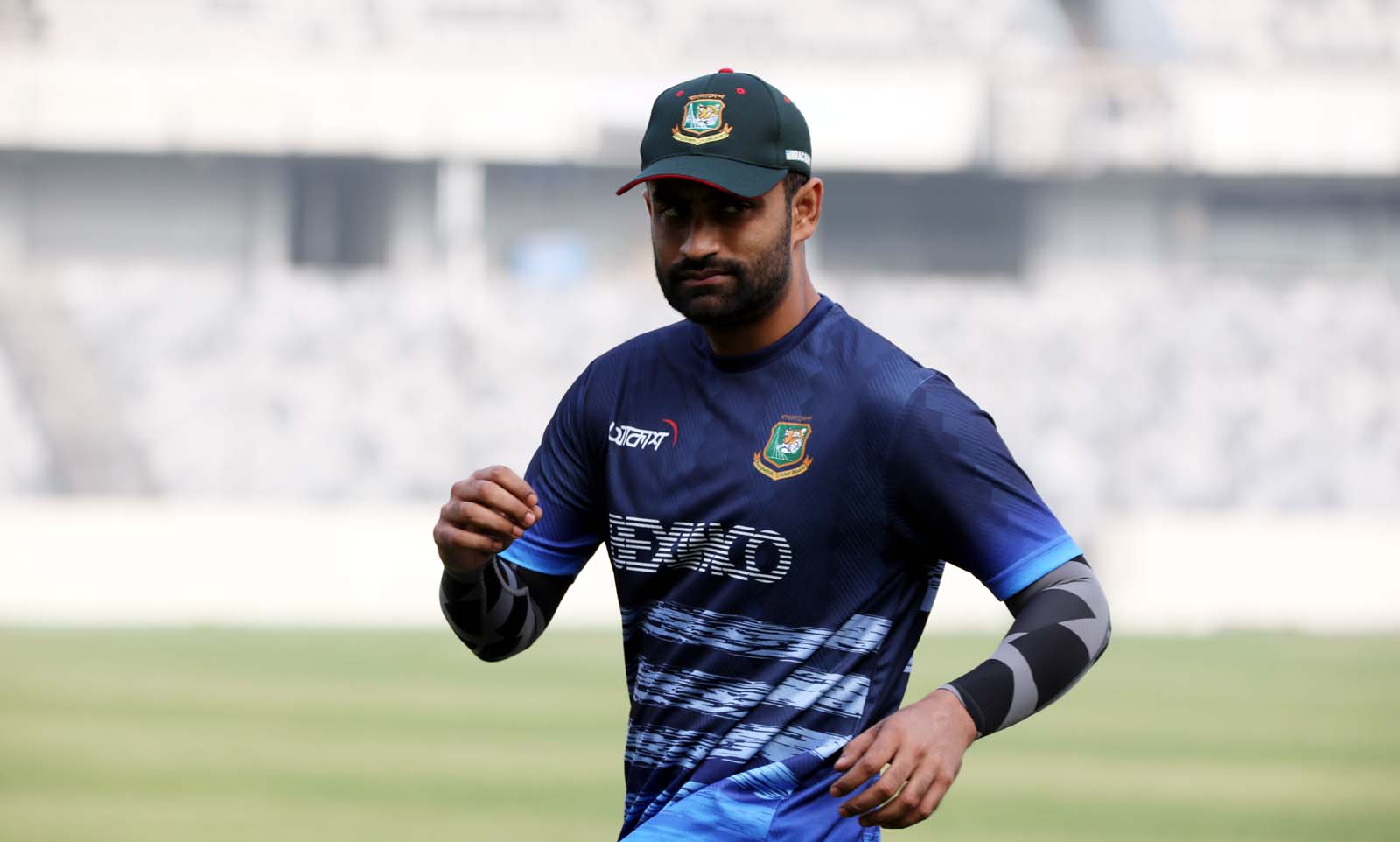 Opener Tamim, who had the opportunity to lead on Sri Lanka tour for 3 ODIs last year but failed to seal any victory there. However, coach have faith on him because of his attachment with the fellow teammates.

“Tamim is going to captain the ODI side for the first time since I have been involved. I know he captained the side in 2019. I have really enjoyed working with him thus far. He is a very caring guy. He tries to make sure that all the players are feeling confident and comfortable. He is very much in tune to make sure the players are in a good space mentally.” said Domingo on a video conference Monday.

Tamim takes over from most successful captain Mashrafe Mortaza on last March but couldn’t play as a captain due to the corona pandemic. Going into the series with a long-term charge eyes are on Tamim on how he deals Bangladesh.

“I am looking forward to working with him and providing as much support as possible. His heart is in the right place. He is playing for the right reasons. He wants to do well. There’s a lot of scrutiny on his leadership and his performances, he is very aware of it. He wants to start his captaincy well.” he added.