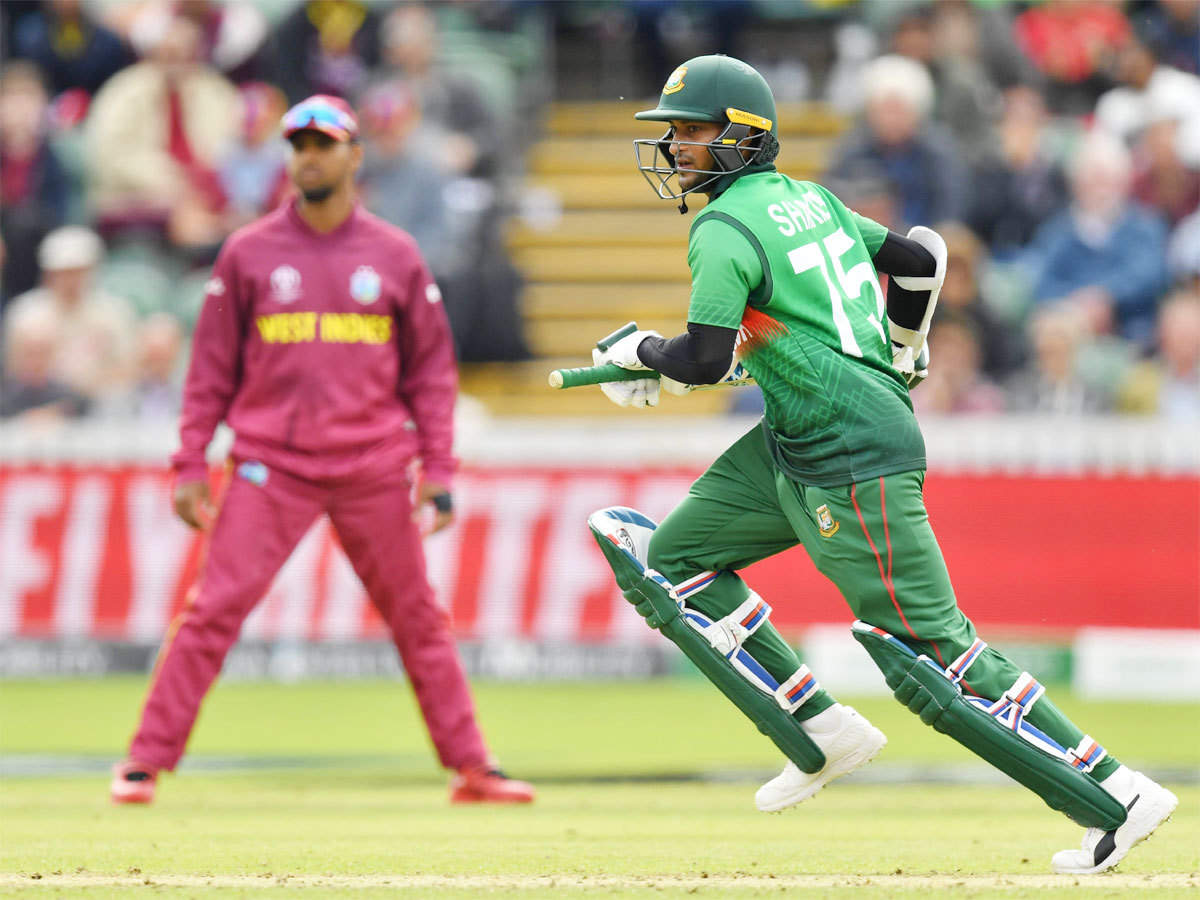 The broadcasting rights of the Bangladesh-West Indies series have been acquired by sport management group BanTech. It has been sold for a record amount of Tk 17 crore 97 lakh and they have sold the rights to the country's two channels, T-Sports and Nagorik TV. And as a state-owned channel, Bangladesh Television (BTV) will also broadcast the entire series.

BCB usually sells television rights for 4 years. Due to the outbreak of the coronavirus has forced the BCB to take a different path. That is why the broadcasting rights have to be sold for a single tour, said Jalal Yunus, BCB media committee chairman.

“There was a reason for that. We’ve said a few times why we couldn’t go this long because the FTP tour isn’t sure yet. As the FTP was not confirmed, we just gave the West Indies series to one sponsor.” said BCB official.

For a long time, BCB is struggling with the issue of FTP. However, the board is hopeful that the FTP will be ready soon. Jalal Yunus confirmed that tenders for sale of long-term rights would be called in a few days.

“We will know in a day or two that it is going to be confirmed. If confirmed, we will invite tenders for long term broadcast again in a few days.” he added.

Bangladesh is going to return to international cricket after 313 days with the West Indies series as Tigers will take on Windies in the first ODI of the series on January 20 at the Sher-e-Bangla Stadium in Mirpur. The remaining two ODIs of the series will be held on January 22 in Mirpur and January 25 in Chittagong.