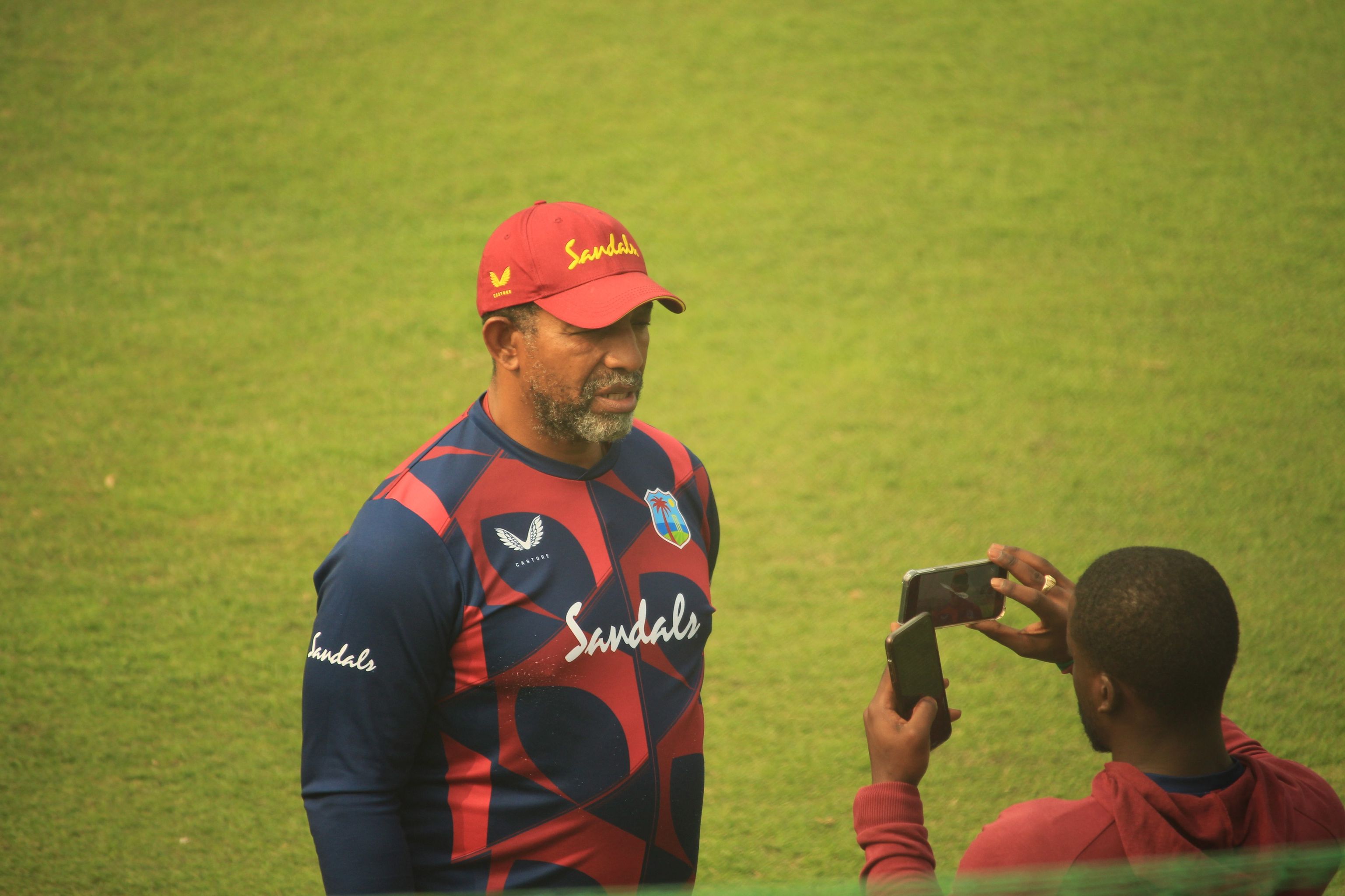 West Indies have returned to cricket with a series against England during the Corona pandemic and also played a series against New Zealand recently. Caribbeans are now waiting to play against the Tigers on 20th January. However, head coach Phil Simmons regretted not being able to practice enough here.

The team set foot on Bangladeshi soil on January 10 and had to stay in the mandatory quarantine for three days straight. They started training on January 14 after being corona negative twice. Simmons' apprentices got a chance to practice for only 4 days after visiting Bangladesh.

“It is never enough for me. I think that I would have liked the sort of time we had in New Zealand but this is what we have, and we try to fit in as much as we can in that period.” said coach.

The West Indies are starting the ICC ODI Super League with this series against Bangladesh. Simmons said this series is very important for them, it will help to through them directly in the 2023 ODI World Cup in India. They want to avoid the play-offs.

“It is mighty important because you have to catch up in the series. We don’t want to get into the playoffs anymore. We need to start well.” he added.

Windies players will play a warm-up match at BKSP on Monday (January 18).