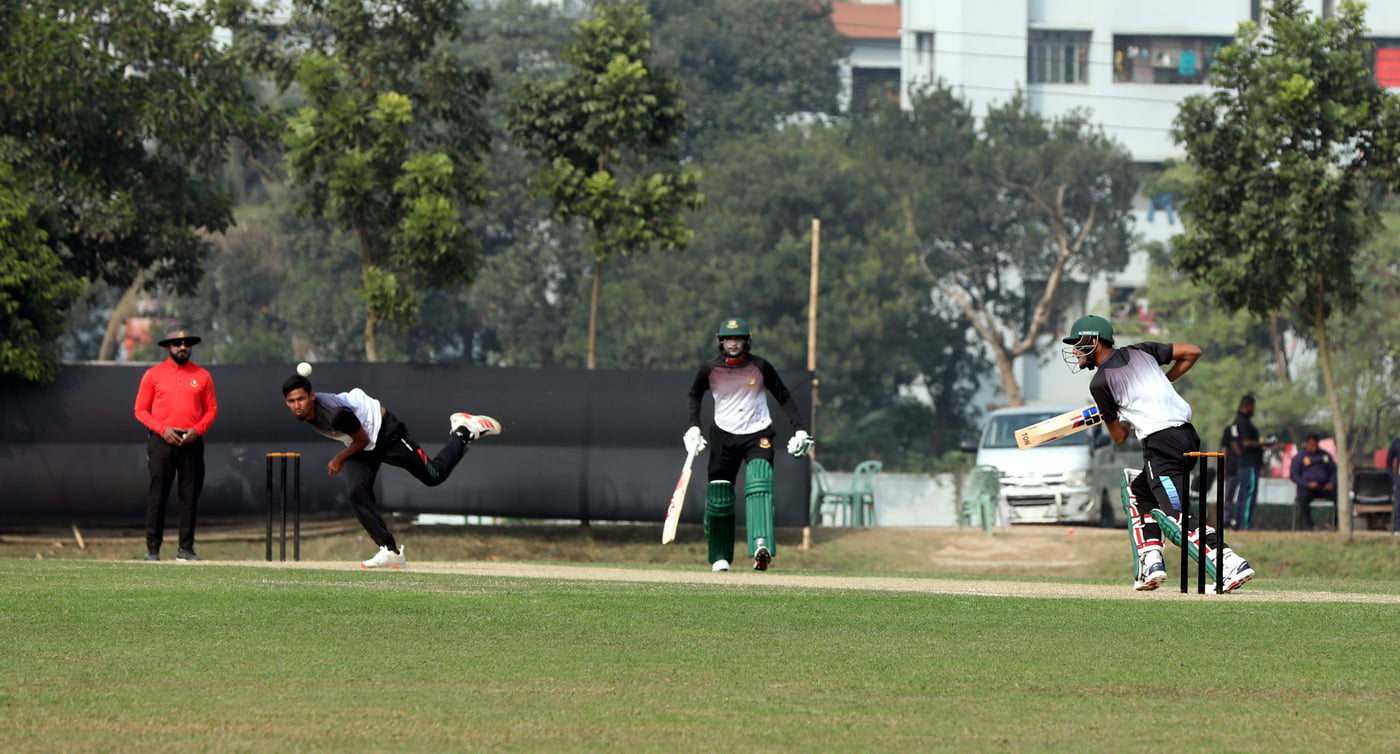 The cricketers in the preliminary squad for the ODIs in the West Indies series have been divided into two factions in the first warm-up match in BKSP as Riyad XI left the field with a victory against Tamim XI. The experienced cricketer was the captain who won BCB’s Presidents Cup and Bangabandhu T20 Cup, after the country's cricket began in the midst of the Corona outbreak.

Mahmudullah's XI team won the first warm-up match by 5 wickets before the start of the ODI series. The team comfortably reached the target of 162 runs in 36. 5 overs.

“Alhamdulillah the preparation is good. We are quite positive about this series. I think we can gift some good cricket. I am hopeful that we will win the series In Sha Allah.” said skipper Mahmudullah after the match.

However, Shakib Al Hasan could not comeback strongly even though the team won the match. The world's best all-rounder returned to the stand with only 9 runs due to an unfortunate run out. However, Mahmudullah has played a big role in taking the team to the port of victory. The swashbuckling batsman was unbeaten on 51 off 64 balls with four boundaries.

Saifuddin took the wicket of Naeem Sheikh, who scored a century for Beximco Dhaka in the domestic T20 tournament returned to the pavilion for 43 runs from 52 balls with 7 fours. Mushfiqur Rahim has scored 28 runs in 24 balls.

The second warm-up match will be on January 18. Selectors Minhazul Abedin Nannu and Habibul Bashar will watch the matches from the field. They will decide the final team of the ODI series based on the performance of the players in the two matches