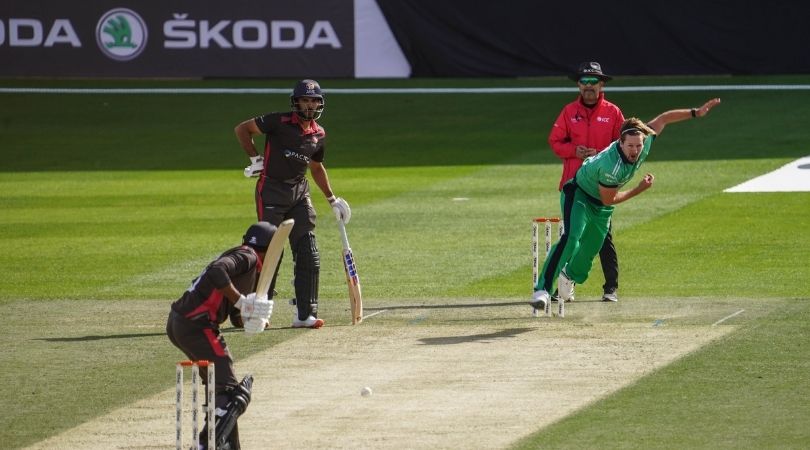 The One-day International between the UAE and Ireland, scheduled for Thursday in Abu Dhabi has been suspended even though there have been no more cases of Covid-19 amongst the players.

"Emirates Cricket Board confirms that tomorrow's match... against Ireland has been suspended," a statement from the board said.

"Although no new positive cases have been returned the decision, supported by Cricket Ireland, was made due to the UAE team remaining in quarantine as directed by authorities on January 11th."

He was the third member of the UAE squad to return a positive result, following Chirag Suri and Aryan Lakra. The tests that were carried out on December 29 were all negative. Players were then isolated in their separate rooms (in the team hotel) for three days.

In the first ODI, the UAE defeated Ireland by six wickets on January 8.