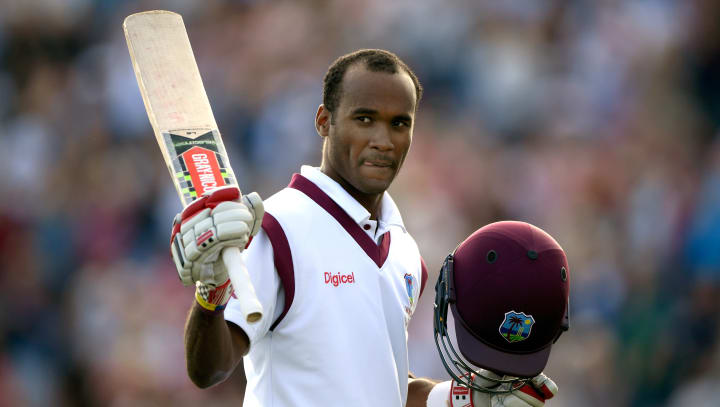 Comparatively a weaker team of West Indies came to Bangladesh tour as the acting Test captain Kraigg Brathwaite is eyeing to win the Test against the host. He said his goal is to lead the team from the front.

Brathwaite thinks that if the gaming plan goes well, the results will be in their hands. The West Indies star batsman said this in a video conference on Wednesday (January 13).

“Leading a team, you want to win. My role here is to lead from the front, both as a captain and with the bat. It will be great to get the win. We have to start hour by hour, we can’t think too far ahead. Once we take it step by step, the end result will take care of itself.”

Top cricketers like Jason Holder (Test Captain), Kieron Pollard (ODI Captain), Darren Bravo, Sheldon Cottrell, Evin Lewis, Shai Hope, Shimron Hetmyer and Nicholas Pooran have withdrawn from the series but Brathwaite has faith in his young guns. He believes the young cricketers of the team have an appetite for victory as the captain is planning to win the match by using it.

“I know the guys are very hungry for success. I know they’d do anything to get success, and if that happens from a batting and bowling point of view, it will help the team to win. I can see the opportunity for them to grab. They would want to show the world that they could do the job, and not just here to fill in the spots. They could perform and do well for West Indies.” added the acting captain.

Shakib Al Hasan is returning to international cricket with this series after being banned. On the other hand, Mushfiqur Rahim is one of the best batsmans in the country. Although not in the Test team, Mahmudullah Riyad is one of the experienced in ODI cricket in Bangladesh. That's why Brathwaite is a bit worried about these three.

“Shakib is obviously the key man for them. Rahim is obviously a very good player. They also have Mahmudullah. They will have all their players. They play well in Bangladesh. They have a good team with some spinners and very capable batsmen. But if you execute our plans and believe in ourselves, we can get the job done.”