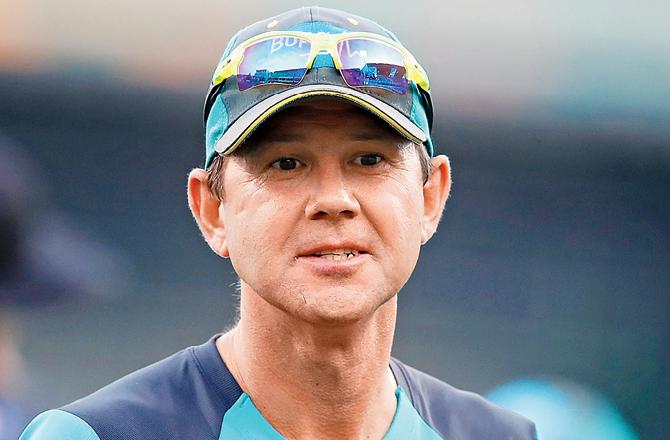 After having a levelled series of 1-1, Team India successfully managed to draw the Sydney Test against Australia. And the final Test will be played in Brisbane which will be the decider one as well. Now, a draw at The Gabba in the final Test will be enough for them to retain the Border-Gavaskar series, which they won by 2-1 in 2018-19.

However, India were on the verge of the winning in the third Test match and that was on the back of wicketkeeper-batsman Rishabh Pant's swashbuckling 97 that gave the visitors a ray of hope as well.

Meanwhile, former Australia captain Ricky Ponting applauded the decision to send Pant up in the batting order and try for a win instead of sending Hanuma Vihari and went in the way of a draw.

"Very good proactive captaincy or coaching for sending Rishabh up. For India to stay in with a chance to win, they needed to do that. He had a little bit of luck with Paine putting him down a couple of times," Ponting further shared. "It's not all crash and bang with him, there is a lot of skill involved, and he is proper test match batsman to the point today where a lot of the commentators were saying can he play as a batsman in the middle order and have Saha keep."

Ricky Ponting, who has coached Pant in the Indian Premier League as the head coach of the Delhi Capitals, further claimed that this type of performances will help him to seal his place as India's first-choice wicketkeeper in future as well.

"It was a masterstroke to put him up there, but he still got to play that innings, and he did it. He does it in his own way; he does it with a bit of swagger and confidence. Taking on Lyon like he did, even with fielders out says he backs himself and his skillset. I said at the start of the series that there is a chance for him to cement himself as India's keeper-batsman for the next 10-12 years and innings like today will go a long way in helping that," he concluded.