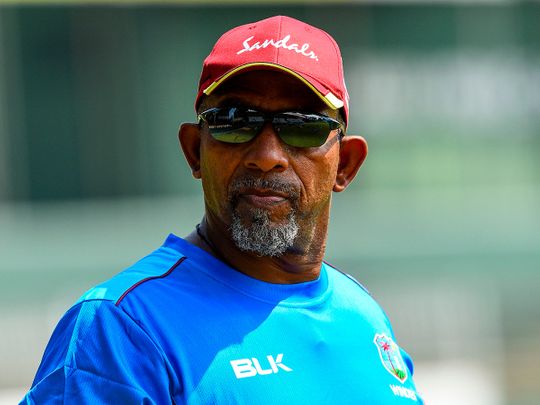 Caribbean’s head coach Phil Simmons considers host Bangladesh as his favorites for the upcoming three-match ODI series. West Indies are starting preparations for the 2023 World Cup with this series as both teams are starting ODI Super League as well.

Windies have brought a relatively young team to this tour. Simmons is hopeful the youngsters on his team will seize the opportunity.

"Bangladesh is a clear favorite because they play well at home. We can't disagree with that. I've been here before with a different team. We got a good ODI pitch here before, we are hoping for a good pitch in this series too.” Simmons said during a video conference with media on Tuesday.

The Caribbean coach is reluctant to call his team completely inexperienced.

“Experience is important but sometimes the appetite and hunger for victory overcome the experience. We have some experienced cricketers.” added Windies coach.

West Indies will take on Bangladesh in the first ODI on January 20. The second and third ODIs will be on January 22 and 25, respectively.