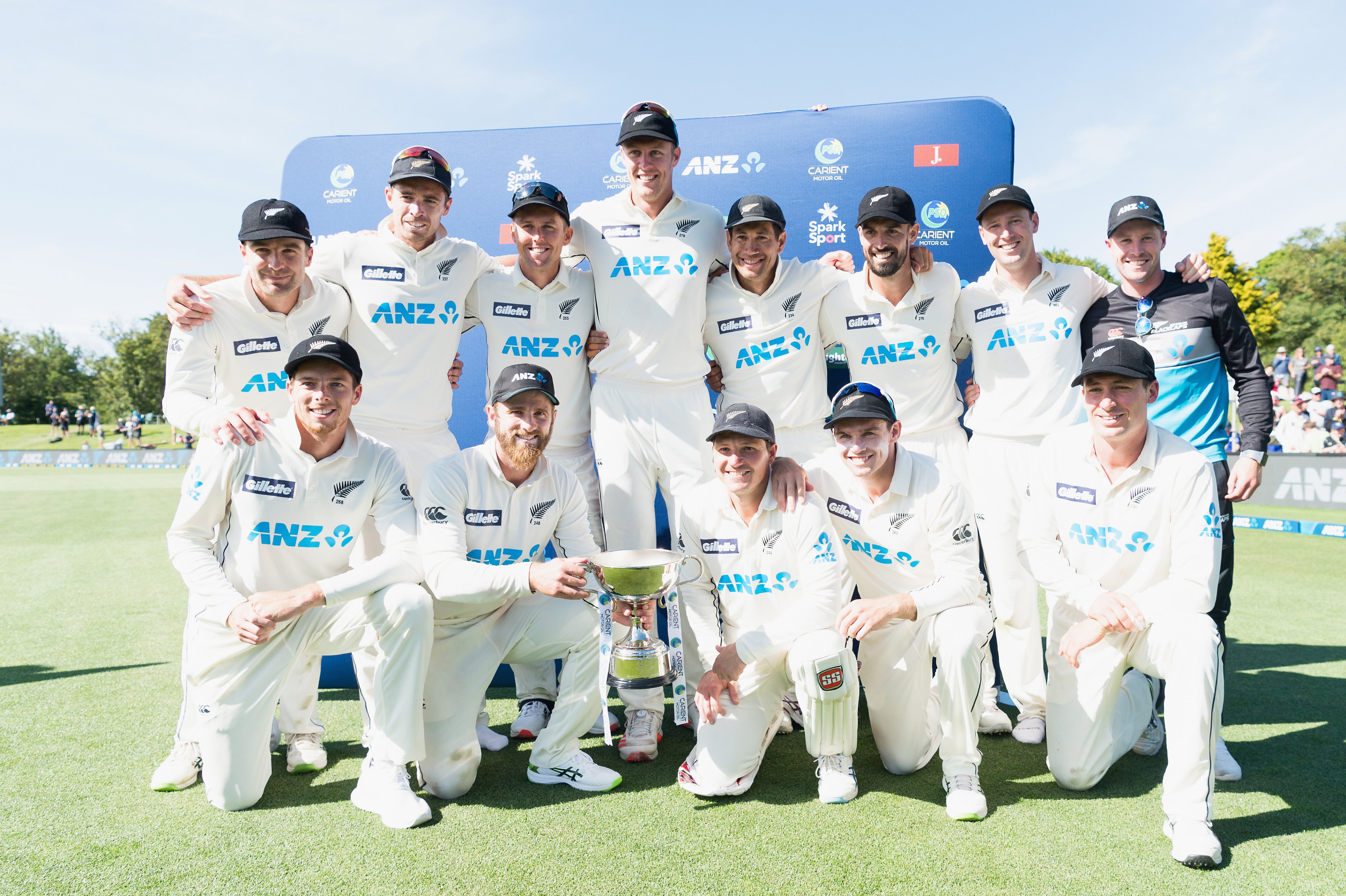 New Zealand achieved the number one spot in the ICC Test rankings for the very first time in the history after beating Pakistan by an innings and 176 runs in the second Test in Christchurch, on Wednesday. The convincing series-clinching win, on the back of captain Kane Williamson's double century, pushed New Zealand to the top of the list as they became the only sixth country to be placed at the top in Test cricket in the past 10 years.

"A huge victory in the second Test has propelled New Zealand to the No.1 spot in the @MRFWorldwide ICC Test Team Rankings," the ICC has tweeted.

Meanwhile, they are the seventh team in world cricket to achieve the number one spot. However, New Zealand were close to being there at the top in the last couple of years but couldn't reach and stayed second on the table.

Currently, they have 118 points, two more than Australia and four than India, who are now in the third place. England (106) and South Africa (96) placed after that. On the other and, Kane Williamson reached the top spot in the batting list, surpassing India captain Virat Kohli and former Australian skipper Steve Smith with three centuries, including two double centuries, in his last six innings as well.

It is also noteworthy that, they are also inch close to the top two spots in the ICC World Test Championship standings. Currently, they are at the third spot with 70 (PCT) percentage points whereas Australia (76.7) and India (72.2) hold the top two spots.

Tags: Kane Williamson, New Zealand vs Pakistan,
Up Next