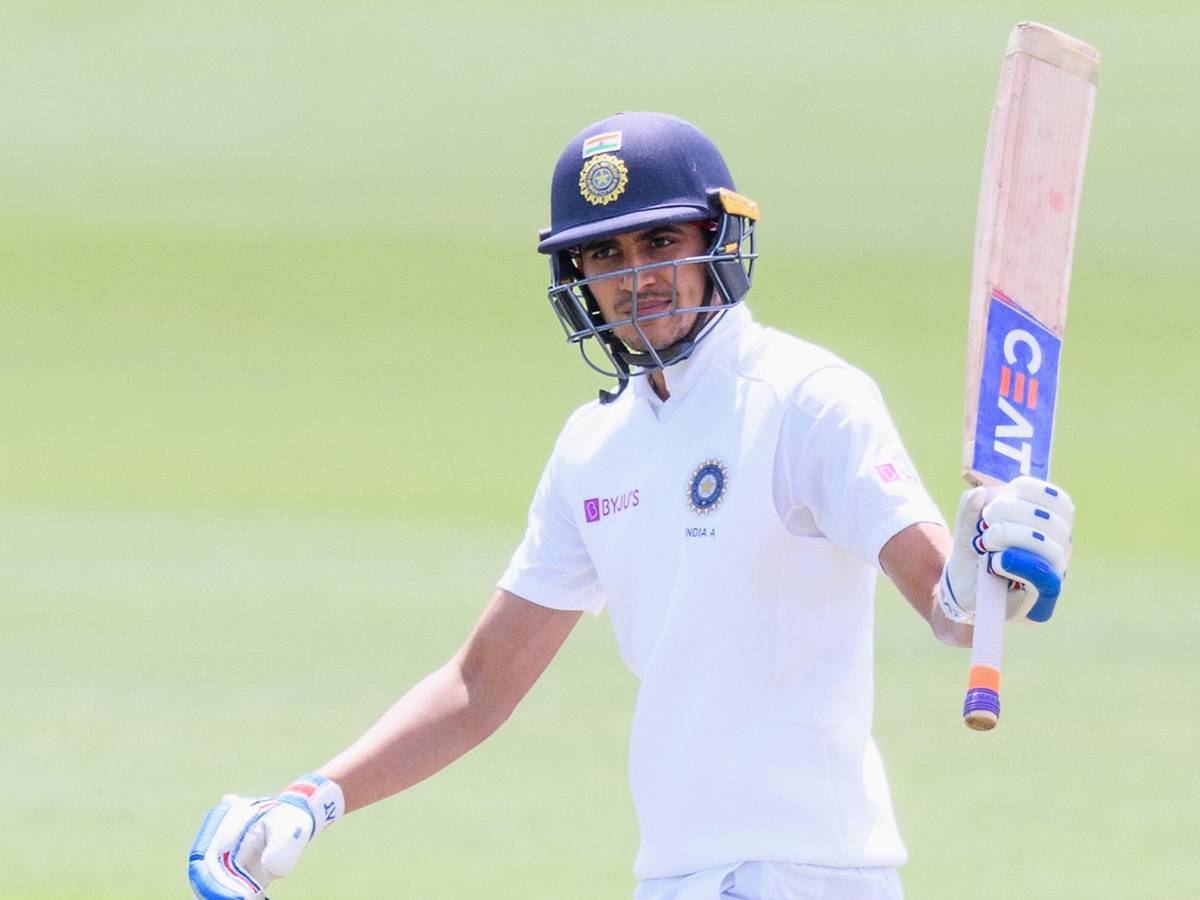 Team India's young opener Shubham Gill not only started his Test debut with a stunning knock at Melbourne but has also impressed everyone with his calm demeanour. The young talent has lived up to the expectations and experts like former Australian cricketer Tom Moody believes that he is there for a long time in international cricket. Moody, who is currently the director of IPL franchise Sunrisers Hyderabad was also impressed by Gill’s knock during the Boxing Day Test between India and Australia in the ongoing four-match Test series.

While speaking to ESPNCricinfo, Moody said that Shubman Gill's approach is similar to Ajinkya Rahane and he never looked flustered and his demeanour was like an experienced player even though it was his maiden Test.

"This is the beginning of his international career, and he looked very much at ease', he explained. Impressed with Gill's batting skills he added, 'opening for the team in an early stage of his career is certainly going to do him good than anything else; It's only going to look up for him, there's no question about it," he further added.

Gill was too impressive in the game as the youngster played against the mighty Aussie pace attack - Mitchell Starc, Pat Cummins, Josh Hazelwood and others in their own backyard with ease. His game came at that time when Mayank Agarwal and Prithvi Shaw both failed to deliver in the opening slot. Gill stood strong in the middle, show his skill and temperament throughout the innings and also hit a few good and skilful shots as well.

Notably, in the second Test, Gill who replaced Prithvi Shaw as an opener scored 45 runs from 65 balls in the first innings whereas remained unbeaten on 35 in the second innings and comfortably took his side home by 8 wickets along with the stand-in captain Ajinkya Rahane.