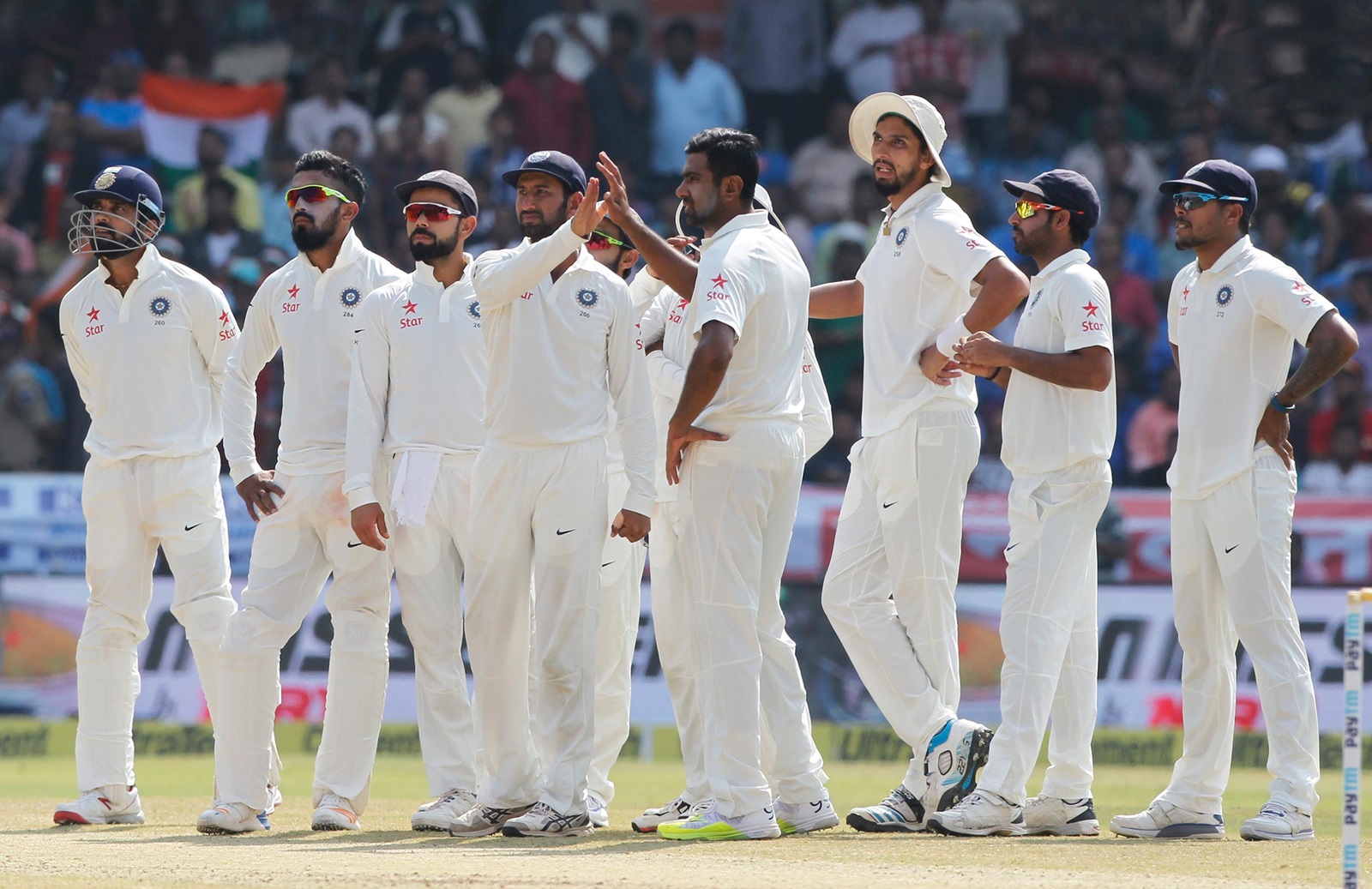 After having a great start in the Boxing Day Test at MCG, India were on the verge of a win on the third day of the Test. With a lead of 2 runs and 4 wickets in hand, Australia required a steady partnership to counter-attack the Indian bowlers, who have set the game on fire so far in this series. And, this time too, they didn’t disappoint.

However, the Australian tail-enders showed great calibre as they usually do whereas Team India had to wait for an entire session to take the rest of the wickets. Pace spearheads Jasprit Bumrah, Mohammad Siraj and veteran Ravichandran Ashwin claimed wickets to finish the Australian innings at exactly 200. With this, India got a target of 70 to win their fourth-ever Test at the iconic ground of MCG.

Debutant Shubman Gill opened the innings with great potential alongside experienced Mayank Agarwal and started scoring runs in a free-flow mode. However, Agarwal’s luck didn’t support as his dismal tour continued after yet another dismissal by Aussie pacer Mitchell Starc.

Reducing to 19-2 very quickly and 51 runs away to reach their target, stand-in captain Ajinkya Rahane joined young Gill in the middle. However, the early wickets certainly didn’t bother the young opener as he kept going with the flow of boundaries.

Meanwhile, the Aussies dropped Rahane’s catch and with this, the game has slipped from their hands too as only a few runs required for India to win. Team India finished the chase in the sixteenth over as the stand-in captain Rahane hit the winning runs.

The teams will now take on each other in Sydney and Brisbane to decide the winner of the famous Border-Gavaskar trophy.