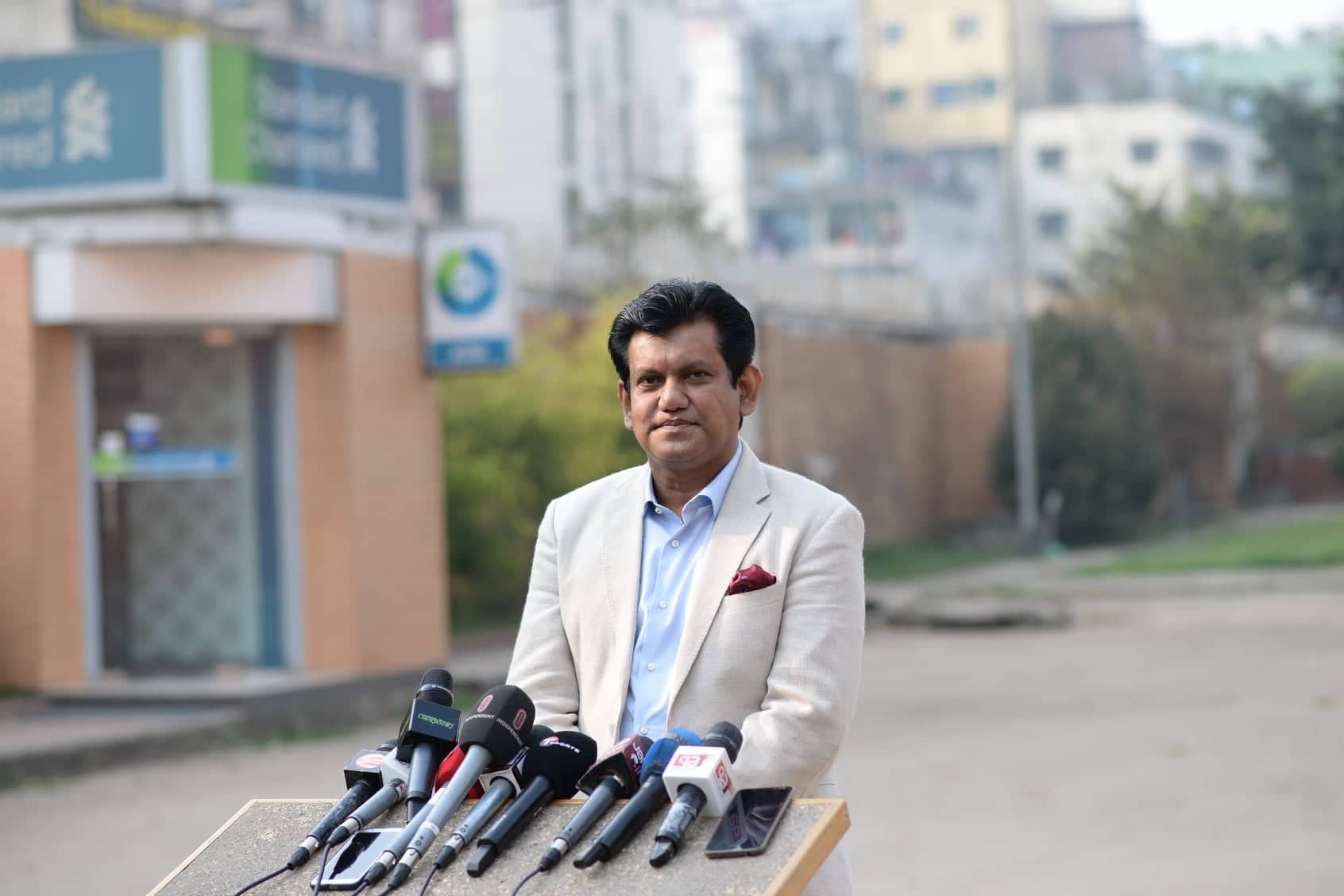 Bangladesh Cricket Board is eyeing to feature in a short tour to Sri Lanka in April, said BCB officials on Monday.

BCB began negotiations with Sri Lankan Cricket regarding rescheduling of the postponed tour and according to the latest development, both boards are trying to play a two-match Test series in April.

According to BCB officials if there is available space they will add some shorter format games in the series.

‘’We are trying to see if we can play two-match Test series in April as that is the minimum requirement of ICC Test Championship. You have to understand that there are quarantine issues and all those things take time so we are planning in this manner. If there is space we will add few shorter formats but everything depends on available time and space,’’ said BCB chief executive Nizamuddin Chowdhury on Monday.

Bangladesh were scheduled to play three Tests in July, but due to the Covid-19 crisis, BCB informed SLC that a conducive environment has still not arrived for the players to take part in an international series.

Subsequently, the tour was rescheduled with the first Test to be played from October 24, but the BCB thereupon asked SLC to reschedule the tour as they were not willing to comply with the 14-day quarantine requirement.

Tags: Bangladesh vs Sr Lanka, Nizamuddin Chowdhury,
Up Next