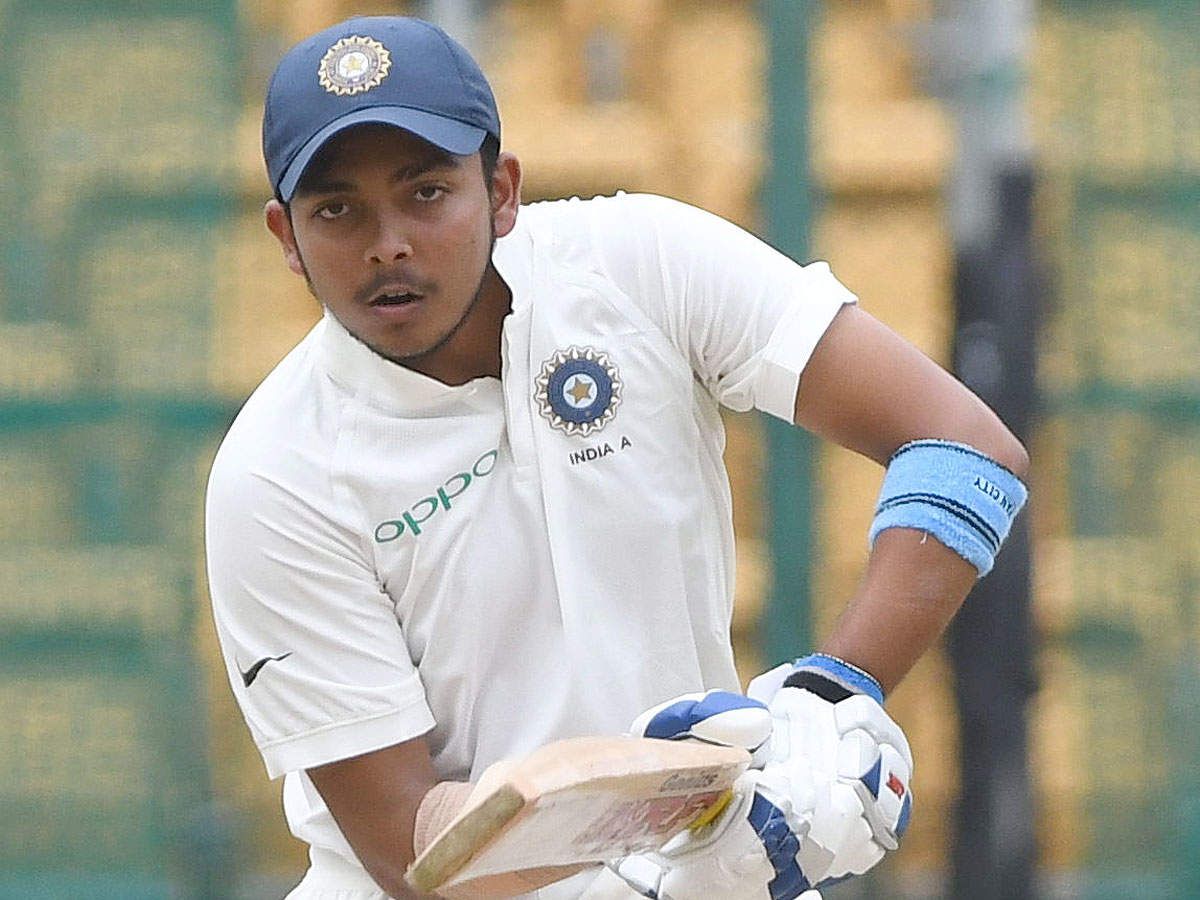 Former India captain Sunil Gavaskar and former Australia captain Allan Border want the youngster Shubman Gill to open for India in the first Test against Australia in Adelaide in place of Prithvi Shaw, who has been struggling in recent times.

While speaking to the media in a virtual conference, Border said, "I have been in Sydney the last couple of days watching your boys run around against Australia A. Gee, I was impressed with Gill. I really think he has got something about him. His technique. I know he is young, he can plays some rash shots, but gee he looks a seriously good player, this kid. He would be my pick out of the guys I saw."

He further said that Shaw needs to be careful with his shot selection as he has been struggling while playing outside the off stump.

"It seems to me he (Shaw) plays the shorter ball against the new ball. It looks good on flatter tracks but in Australia you've got to be a bit more watchful about your shot selection. He seems to be loose outside the off-stump for me. If I am an Indian selector, I am going to look very closely at young Gill," further added Border.

Gavaskar too backed Border in this matter, saying that the youngster needs to spend more time in the middle to assess his batting and give himself more time to know about the pitch and how the bowlers are bowling.

However, the former great further stated that the way he is batting currently is not going to make him a consistent player as well.

Gavaskar said, "I think Shubman will open in the first Test. I think he has shown good form. AB (Allan Border) was there, he was very impressed with what he saw of Shubman Gill. So I would imagine that he should open the batting with Mayank Agarwal."