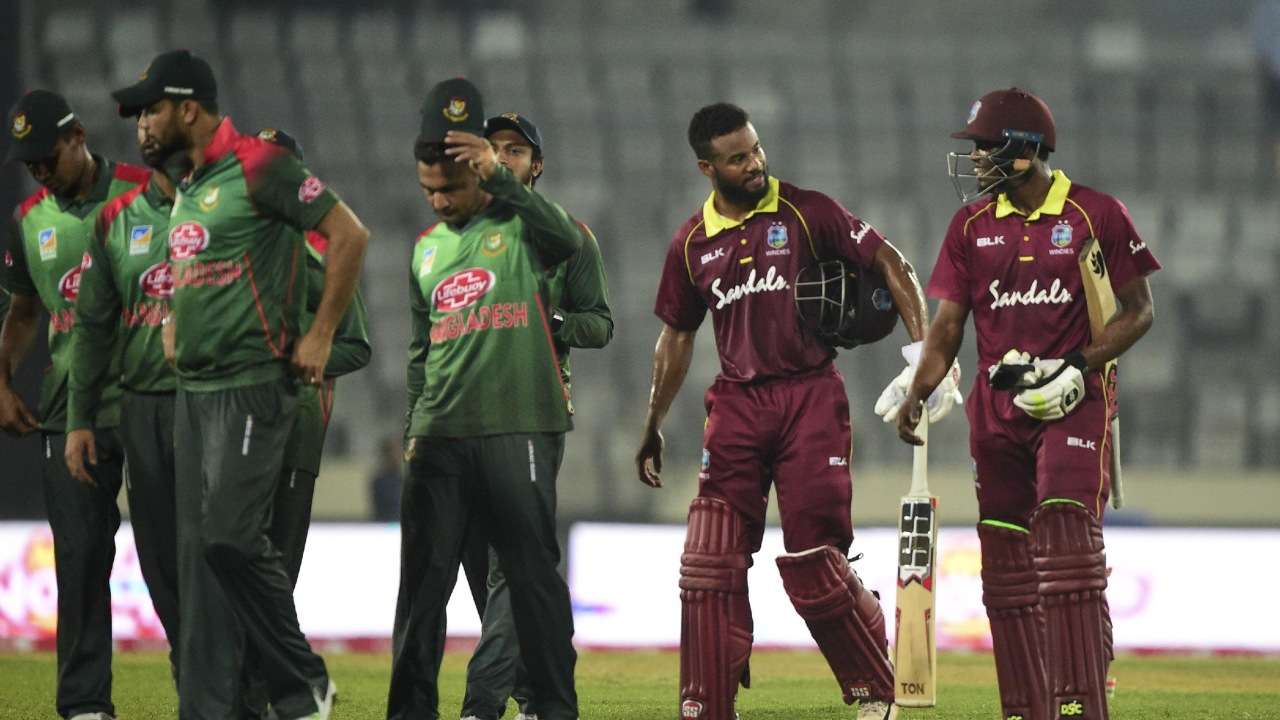 Bangladesh Cricket Board officials hinted on Monday that two Twenty20 and one Test might be deducted from the upcoming home series against West Indies.

West Indies are due to arrive in January for three Tests along with three ODI’s and two Twenty20 internationals.

It was learnt that CWI is planning to wrap up the series as quickly as possible and as a result is not ready to play two T20 internationals and one Test match in the tour.

BCB cricket operation chairman Akram Khan said that they are waiting for a reply from CWI regarding the upcoming home series but added that there is a possibility that they might have to deduct two T20’s and one Test from the series.

‘’It’s not that they don’t want to play but they are not ready to stay here for long period of time. In the recent past there was bio-bubble trouble during the England-South Africa as the tour was quite lengthy,’’ said Akram on Monday.

‘’There is a possibility that the series will proceed without one Test and two T20’s,’’ he added.