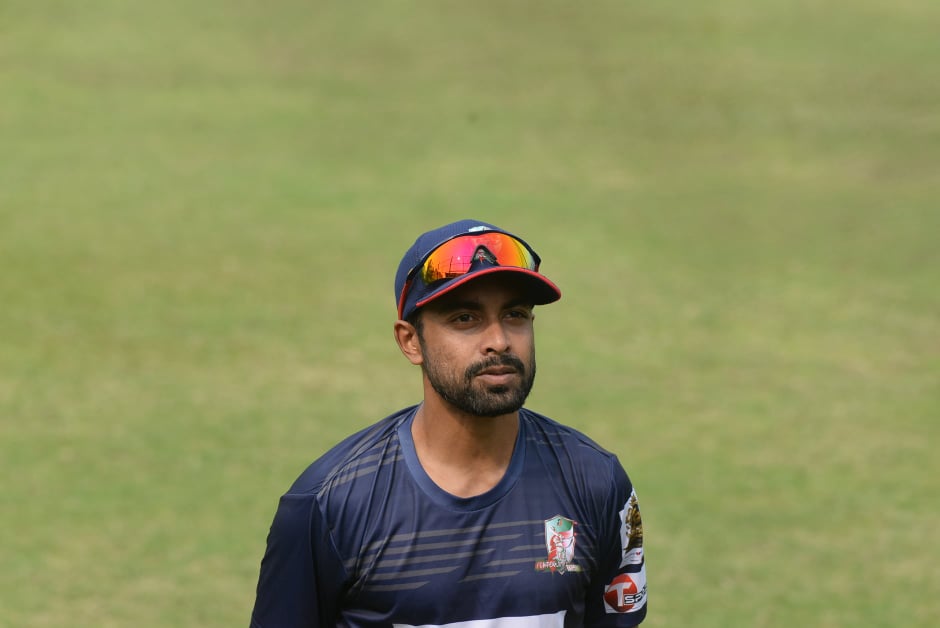 Bottom- placed Fortune Barisal pacer Abu Jayed said that they determined to keep their hope alive to play in the play off as they take on Minister Rajshahi in the ongoing Bangabandhu T20 Cup at the Sher-e-Bangla National Stadium on Tuesday.

‘’Tomorrow’s match is very important for us. I think in this tournament one team with two or three wins will earn a place in the play-off,’’ said Barishal pace bowler Abu Jayed on Monday.

‘’I think tomorrow match is final for us,’’ he said. Four sides among five teams will take part in the play-off and a win against Rajshahi will help them as it will be their second win in six games while Rajshahi will be losing their fifth straight games after opening two wins.

Jayed added that though his team is struggling due to the batting debacle he insisted their bowlers need to raise their game as well to make sure they go far in the competition.

‘’It’s ok that we are not scoring runs but if our bowlers could bowl out their opponent for 80 to 120 runs than our batsmen could come into the rhythm,’’ said Jayed.

‘’As a bowling unit we are not doing exceptionally well as opponents are scoring 160 or 170 runs. If we could restrict our opponent inside 140 runs it would have helped our bowlers,’’ he said.

Jayed added that they are learning how to use the slower balls as that is becoming very helpful for bowlers.

‘’If you look at the tournament you will see most of the wickets are coming from slower balls and variations and we are working on that direction because you will notice no one is picking wickets on express deliveries,’’ he said.

Rajshahi will be desperate to come back in the tournament and will be looking forward to their premier all-rounder Mohammad Saifuddin to make a noteworthy comeback following his return to the playing XI in their last game.

Bangladesh pace-bowling allrounder Mohammad Saifuddin hurt his left ankle on November 22 during a practice session at the Bangabandhu T20 Cup and missed opening five games for Rajshahi as he was ruled out of the action for at least two weeks.

Saifuddin was Rajshahi’s first choice in the players draft of this event. But for this injury, he won’t be able to play the first few matches for Rajshahi which is a big setback for them.

In the other match of the day Gazi Group Chattogram will take on Gemcon Khulna, who will be bolstered with the presence of Mashrafee bin Mortaza.