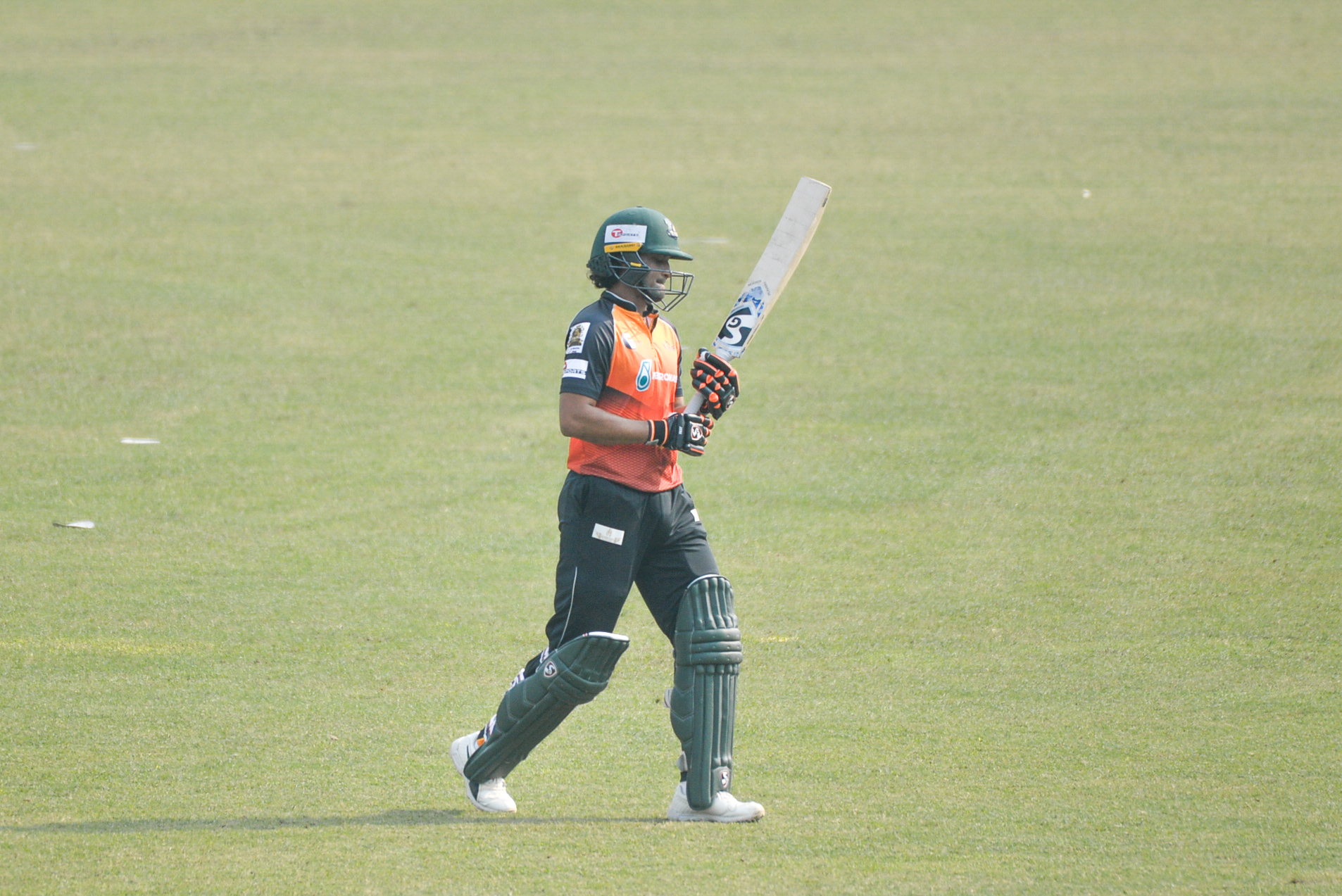 Bangladesh Cricket Board said on Friday that all-rounder Shakib al Hasan will be included in the national contract from the upcoming home series against West Indies.

BCB excluded Shakib from the national contract since being banned by the ICC for failing to report corrupt approaches in October 2019.

BCB last year introduced separate contracts for the red and white ball and according to board insiders Shakib is expected to have contracts for all three formats.

‘’We will include him in the national contract the moment he starts playing for the national team and if everything goes according to plan he will be featuring for us in the upcoming home series against West Indies,’’ BCB cricket operation chairman Akram Khan told reporters on Friday.

Akram added that he is not concerned with Shakib’s form in the ongoing T20 tournament as he still looks close to his best after returning to cricket with the ongoing domestic T20 tournament where he looked reasonable with the ball he is yet to shine with the bat despite trying his luck at the top of the order on two occasions.

‘’ He (Shakib) is a great player but I believe he will be back soon. Since it’s T20 format and the time frame is short he is finding it difficult to adjust and as a result, he is failing to do well,’’ he said.

‘’But soon he will return back to his best,’’ he said.