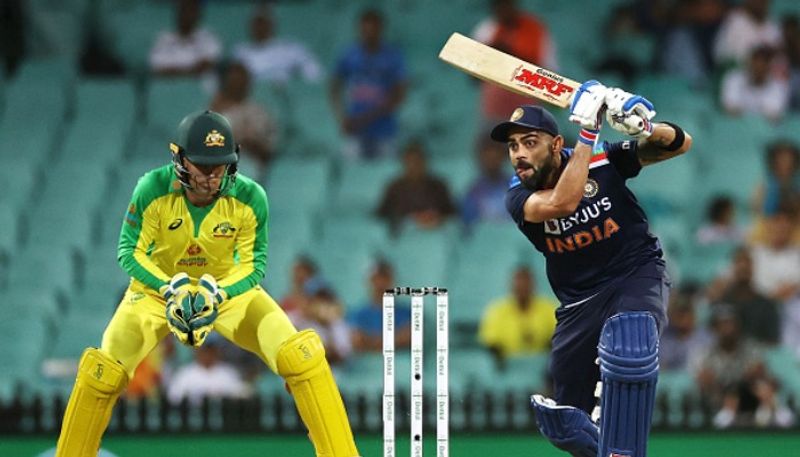 India captain Virat Kohli has recently achieved a milestone. He became the fastest player to score the 12,000 ODI-run mark in cricket, surpassing the batting great Sachin Tendulkar. He achieved the feat during the 3rd ODI against Australia in Canberra on Wednesday when he scored 63 runs before being dismissed by Australia pace bowler Josh Hazlewood.

However, former India cricketer Gautam Gambhir applauded Virat Kohli for this achievement. Gambhir said that Kohli’s performance across the format has been impressive too.

“You can take anything, you can actually do whatever you want, but the best feeling in the world is when you score that last run and come back to your hotel room and you’re so satisfied that you’ve done something for your country, what you were meant to do,” Gambhir said on Star Sports Cricket Connected chat show.

“So probably, all those combinations have made him what he is, and hats off to him, he’s scored more than 20,000 runs, centuries all that,” he further shared.

It is also noteworthy that, Virat Kohli-led India lost the three-match ODI series against Australia by 2-1. However, India will hope to bounce back in the T20I series which will begin on Friday.