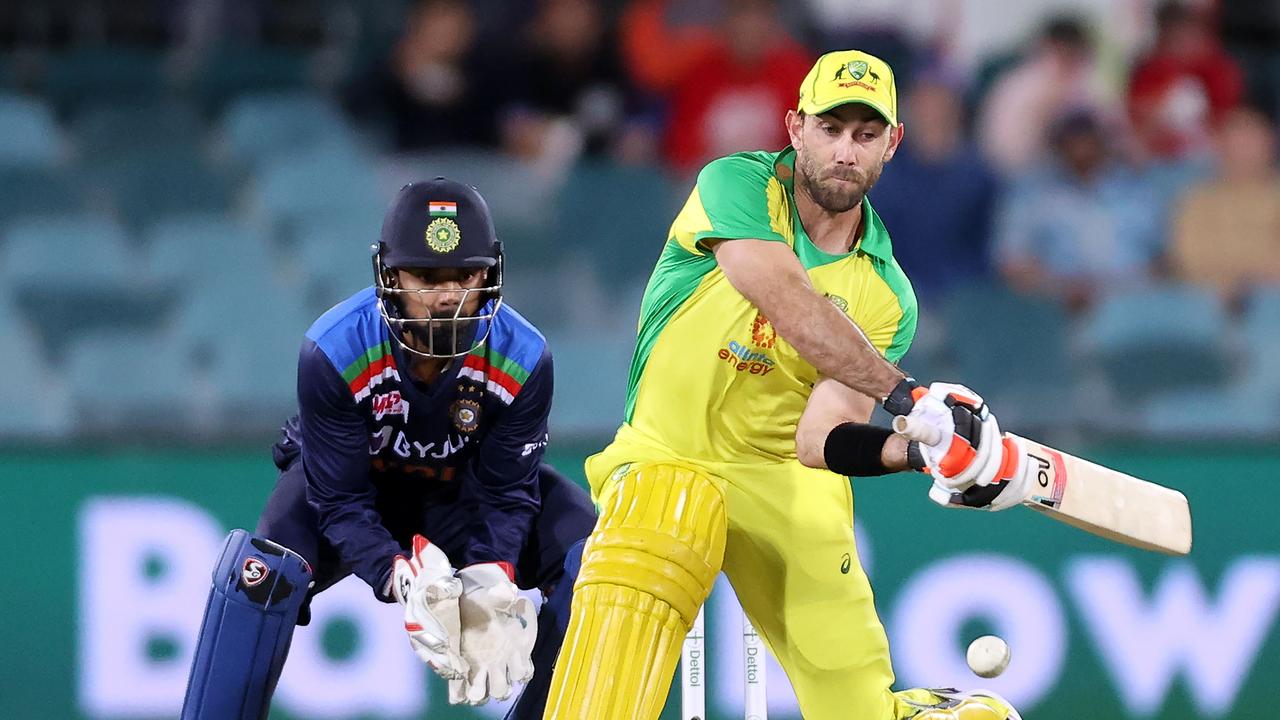 Australia all-rounder Glenn Maxwell has been going through a purple patch in the recently-concluded ODI series against India. After having a not-so-good IPL 2020, his sudden return in form has helped Australia and he is looking forward to continuing this in the T20I series as well.

While Australia won the three-match ODI series by 2-1, his dismissal in the third game helped India win the game as well. Notably, his swashbuckling knocks strengthened Australia’s middle-order as well as they could register above 350-run mark on the board in the first two ODI games

However, former England captain Michael Vaughan believes that the way Glenn Maxwell has been playing now, any team would love to have him in their team, and further said that every team would look out for Maxwell in the next IPL auctions.

“I don’t think there is any white-ball team in the world that wouldn’t want Maxwell. I’m pretty sure next time in the IPL auction, most of the teams will look for Maxwell. Look what Australia have done, they have found the right place for him at No. 7, and I don’t think they’ll move him too much unless obviously, they get off to the fliers,” Vaughan said to Cricbuzz.

“I think they have found his role in the last 15 overs. They feel that’s when he is at his best when he can go out there and pretty much go from ball one. That’s when is he is having his most effects,” he further added.

Maxwell has smashed 45, 63* and 59 in the ODI series so far and his 167 runs from three matches included 11 sixes and 12 boundaries and it came at a strike rate of 195. Meanwhile, Vaughan also said that Glenn Maxwell is an amazing fielder and always try to save plenty of runs for whichever team he plays for.

“I think his fielding is pretty much guaranteed that he is going to probably save 5 to 10 runs in the field. So, he is already in my eyes when he goes out to bat, on 10. I mention that most of the batsmen start on nought, Maxwell starts on 10 because he is that good in the field,” concluded Vaughan.