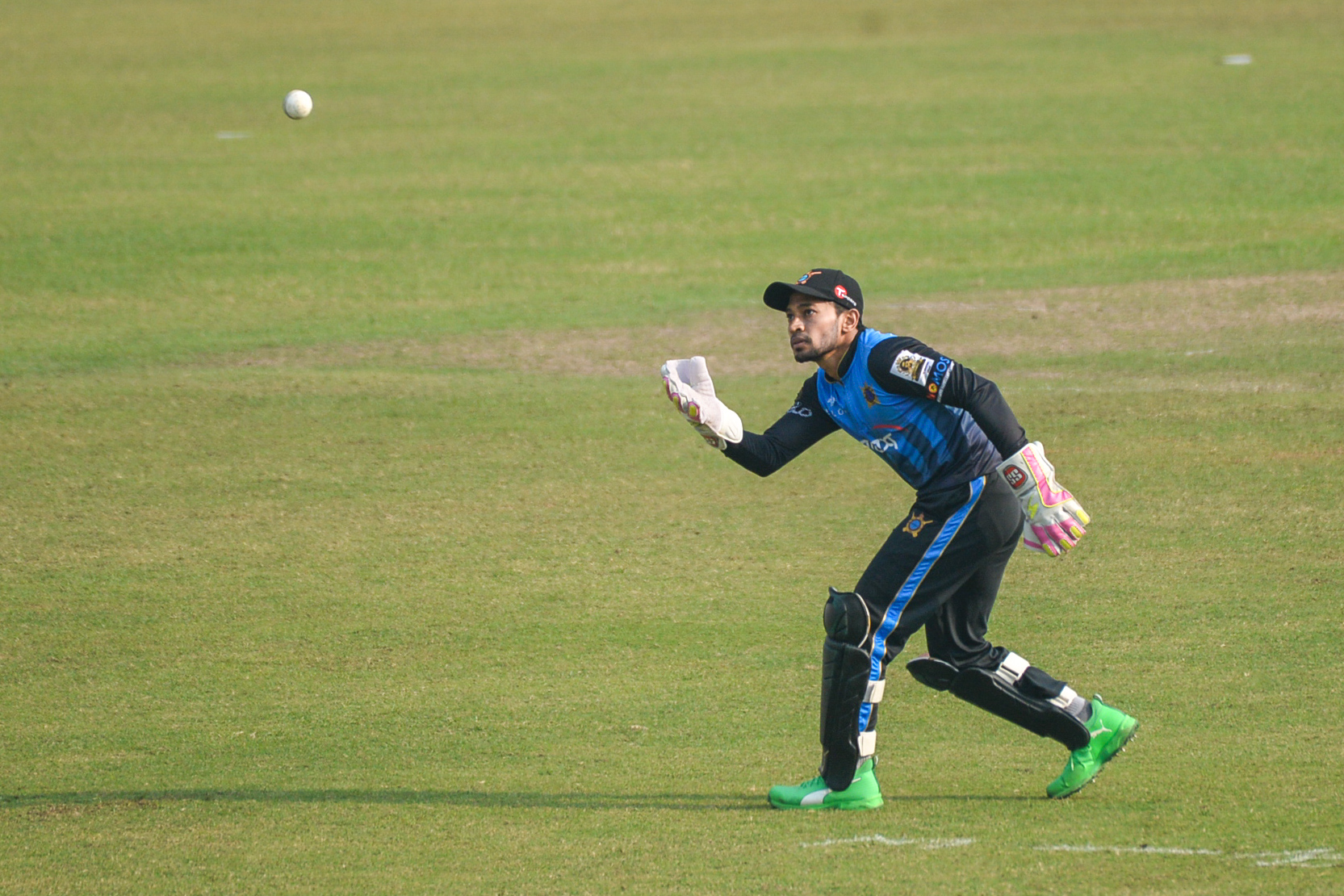 Beximco Dhaka’s skipper Mushfiqur Rahim said that they are satisfied to earn their first win in the ongoing Bangabandhu T20 Cup and hope to continue the momentum in the upcoming days.

Dhaka registered their first win in the Bangabandhu Twenty20 Cup by beating Fortune Barishal by seven wickets at the Sher-E-Bangla Stadium, Mirpur.

Dhaka, who had lost their first three matches, got off the mark in the tournament with a hard earned win as they took 19 overs to reach 109-3 after Barishal posted a paltry 108-8.

‘’If you see the wickets it’s already used but you wouldn’t believe the wicket would be this dry, although there wasn’t much sunlight. And it was impossible for the curator to make a fresh wicket as there was grass on the wicket and it needs water as well. And, without sunlight it was tough for the curators as well. And, we had to do plan accordingly and we did the same,’’ Mushfiqur was quoted after the match.

‘’We saw that the wicket was hard and that was the thing I told during the toss that we can’t assume how much we would have to chase but I was confident that if bowlers could do their job well and fielders take their chances then we would restrict them in the below-par. And, we managed to do well too,’’ he said.

‘’When you are chasing small targets then you need to play smartly as the opponents don’t have anything to lose and they will play aggressively in their 20 overs. So, you need to take calculative risks as well and they did it. We also lost early wickets and I had to be careful too. I had the believe that if I could stood strong at one end and get a couple of players who could score 30-40 runs then we will win. However, I would feel good if we could manage the chase a bit early as we don’t have a good net run rate but a win is a win and we are happy,’’ he concluded.